10 Wonderful Japanese Dishes You Must Try Once 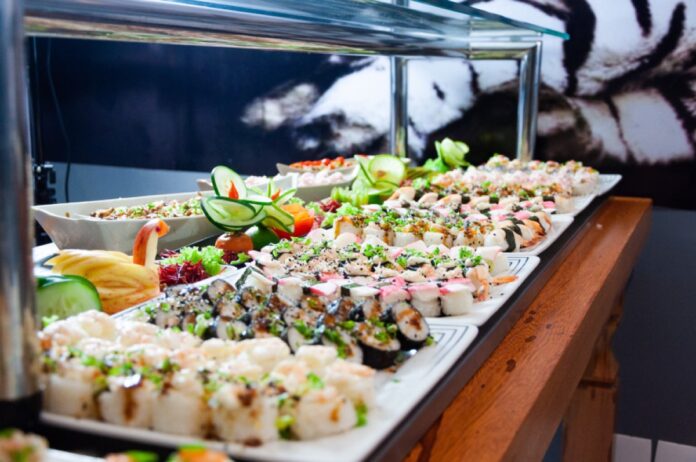 Japanese food is rich in history, taste, and aesthetics. It doesn’t use too much seasoning but focuses on highlighting the fresh, natural flavor of the dish. Moreover, it is usually delicate, light, and suitable for seasonal nature. Here, we would like to introduce some delicious dishes you should try once you travel to Japan.

Omurice is one of the most famous Japanese dishes you should try when you travel there. The word “omurice” is a portmanteau of “omelet” and “rice” – the two main ingredients of this dish. An omelet is sliced to reveal creamy scrambled eggs served over fried rice and topped with ketchup.

Amezaiku is a traditional Japanese craft in which candy is meticulously sculpted into beautiful works of art. It only takes five minutes to form a variety of little animal sculptures out of sugar. However, after seeing this masterpiece, you might not want to eat this candy art.

Sushi is a traditional Japanese dish made from vinegar rice and seafood. After the Meiji Restoration in 1868, this delicacy was one of the first Japanese dishes exported to the United States. If you don’t like raw fish, there are plenty of other options, such as boiled prawns and grilled conger eel. Sushi can be found all over Japan, but the sushi served in high-end areas like Ginza or near fishing ports is particularly delicious. 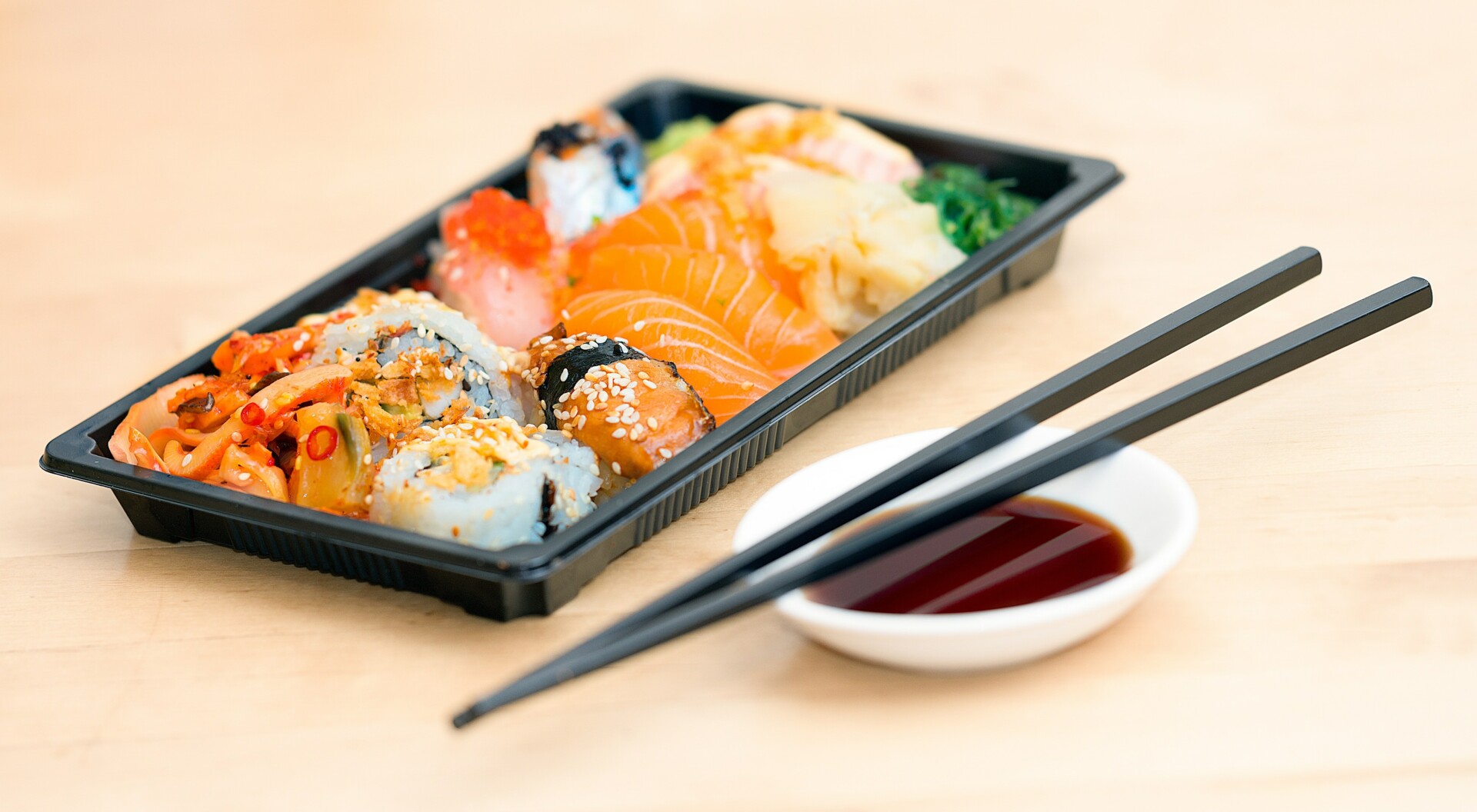 Ramen is a noodle soup dish that includes wheat noodles served in a meat-based broth flavored with soy sauce or miso and topped with sliced pork, nori (dried seaweed), menma, and scallions. It is one of the most popular delicacies of Japan, as it is inexpensive and widely available in restaurants and ramen bars.

It is nearly impossible to attend a summer festival in Japan without encountering a yakisoba stand. Yakisoba is a fried noodle dish made by combining vegetables, meat, and a sweet and savory sauce on a giant grill on Japan’s vendor. Yakisoba isn’t like other soba noodles since the noodles used in yakisoba don’t contain buckwheat.

Another egg dish on the list today is Tamagoyaki. Tamagoyaki (which literally means “cooked egg”) is a Japanese omelet made by sequentially cooking and rolling up several layers of the beaten egg. It is a versatile delicacy that can be enjoyed for breakfast, lunch, or dinner. A freshly cooked tamagoyaki resembles a rolled-up crêpe that can be eaten alone or as a topping or filling in sushi.

The onigiri rice ball is the original portable food of Japan. It is also known as omusubi, nigirimesh, or just rice balls. It is made of steamed rice and compressed into a triangular, round, or cylinder shape before being wrapped in nori seaweed. Onigiri has been popular in Japan for hundreds of years, and most Japanese convenience stores now sell a wide variety of onigiri at reasonable prices. 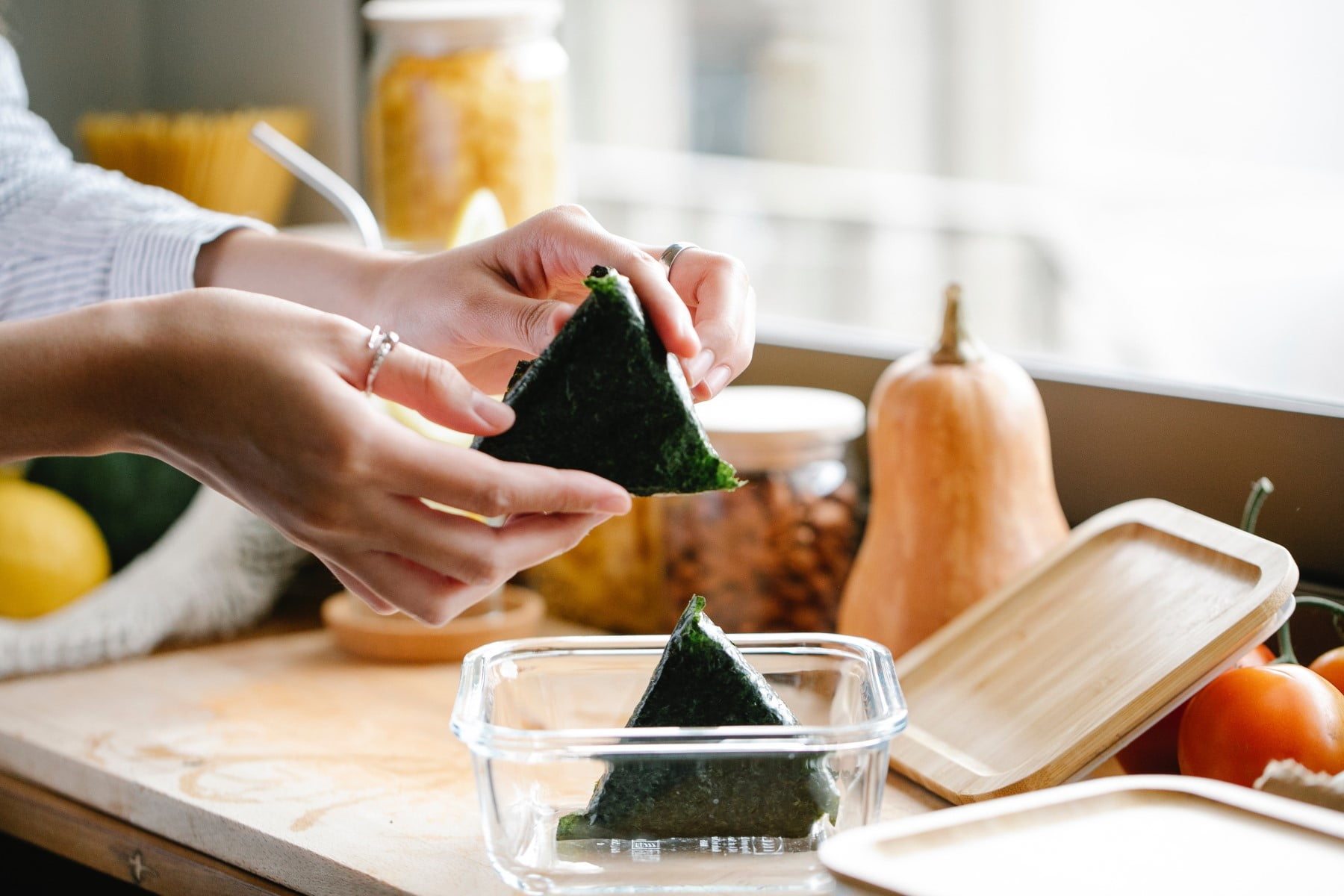 Tempuras are pieces or slices of meat, fish, fresh vegetables, and other ingredients dipped in flour and egg batter and then fried in oil until they become crunchy and pale gold. It can be eaten alone or as a topping for rice bowls or noodle soups. 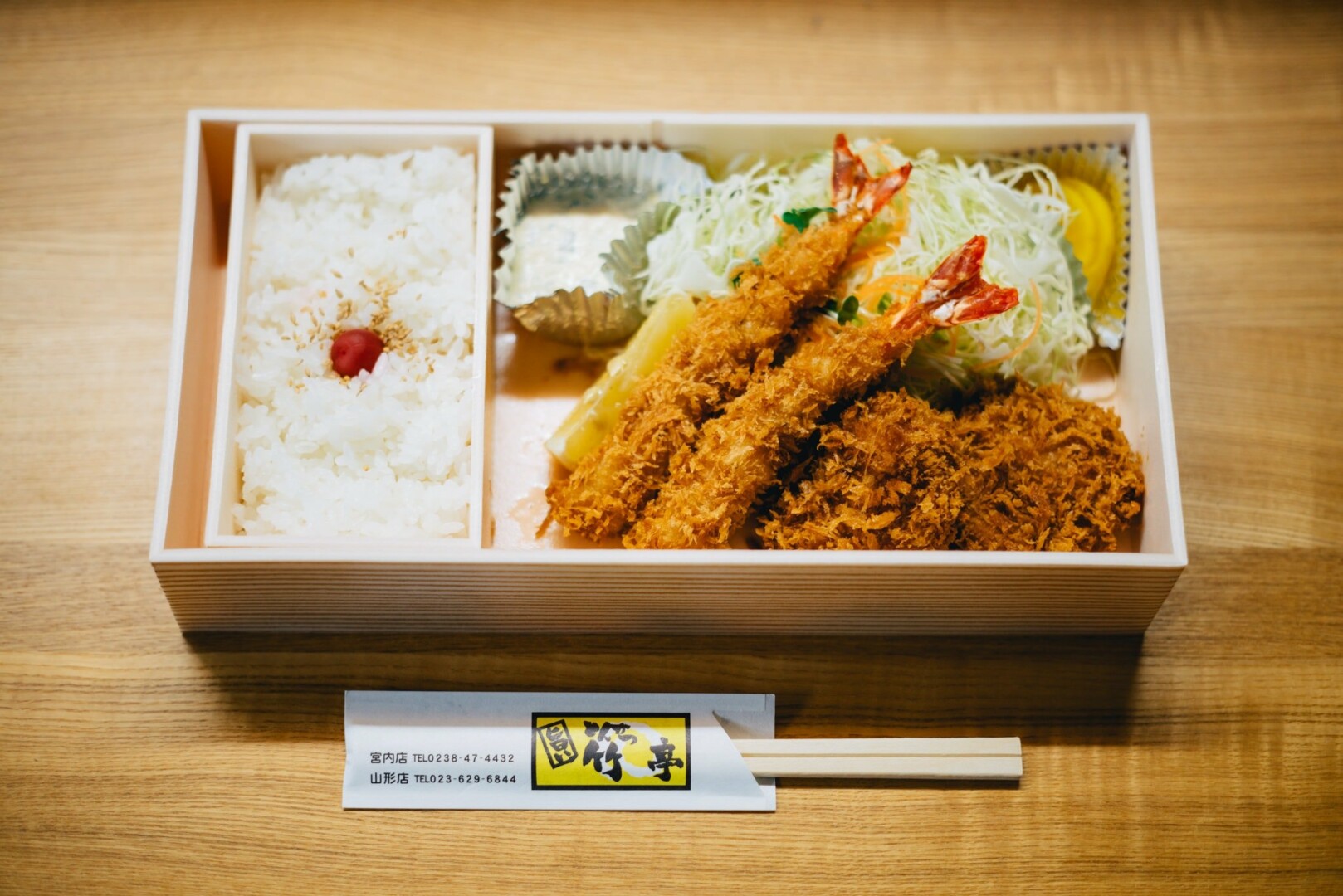 If you dared to spend $1000, let’s try this burger loaded with Wagyu beef, foie gras, lettuce, tomatoes, garlic saffron sauce, cheddar, shaved truffles, and served in a gold leaf bun. Why is this golden giant burger so expensive? One of the main reasons is that it’s filled with Wagyu beef – one of the most expensive beef in the world.

Facebook
Twitter
Pinterest
WhatsApp
Previous articleDoes bringing your own lunch actually save money?
Next articleHow To Remove Dead Skin From Your Face: The Best Ways To Do

Mr. Trump made a spectacular comeback, hoping to get re-election soaring