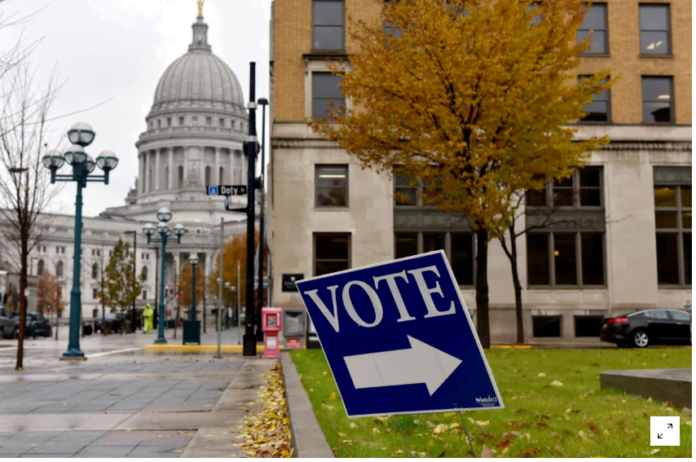 Nine Wisconsin mayors, including those representing the state’s five largest cities, on Sunday urged the state’s top public health official to postpone Tuesday’s primary election due to the coronavirus pandemic. 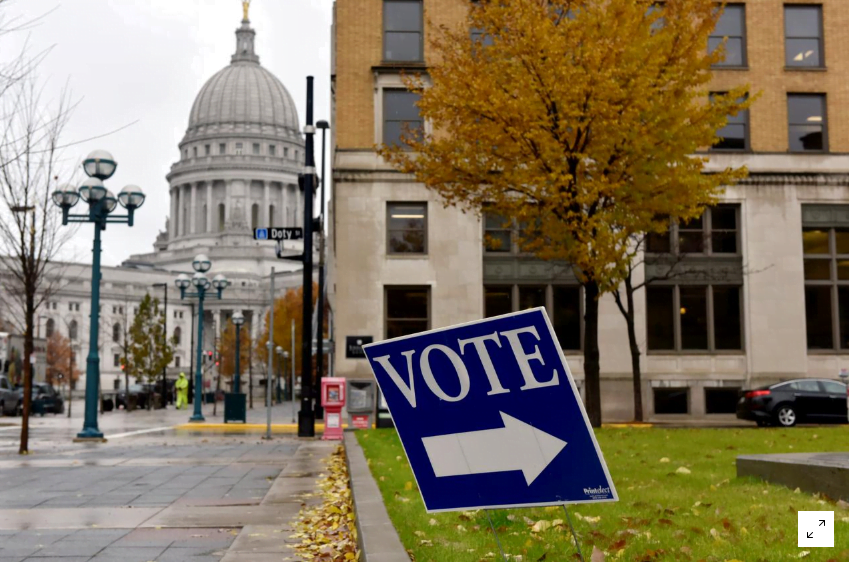 The mayors of Milwaukee, Madison, Green Bay and six others asked Wisconsin Health Services Secretary Andrea Palm in a letter to use emergency powers under the state constitution to postpone in-person voting and avoid “putting hundreds of thousands of citizens at risk.”

Palm’s office did not immediately respond to a request for comment on Sunday.

The Republican-led legislature on Saturday quickly ended a special session, convened by Democratic Governor Tony Evers, without taking up Evers’ call to make the contest an all-mail election and extend the deadline to return ballots to late May. Evers had previously resisted calls to postpone the vote.

The coronavirus outbreak has transformed daily life in the United States and prompted more than a dozen states either to put off elections or switch to voting by mail. Last month, Ohio’s chief public health official abruptly called off in-person voting on the eve of the state’s primary, citing the pandemic.

Like most states, Wisconsin is currently subject to a stay-at-home order, which prohibits unnecessary travel and requires all non-essential businesses to close.

A federal judge last week declined to postpone Wisconsin’s election, saying it was not appropriate for him to act in place of lawmakers or health officials. He did, however, extend the absentee ballot deadline for an extra six days to give voters more time to cast their choice by mail.

On Saturday, Republicans asked the U.S. Supreme Court to vacate the extension, arguing that it artificially created two deadlines – one for in-person voting and another for mail-in ballots.

Democrats responded in a court filing on Sunday, saying the extension is needed to ensure no voters are disenfranchised.

Top 10 museum you should visit in Italy

How To Lighten Hair Naturally: The Best 3 tips for you

Shocking Cause of Hair Loss in Older Women