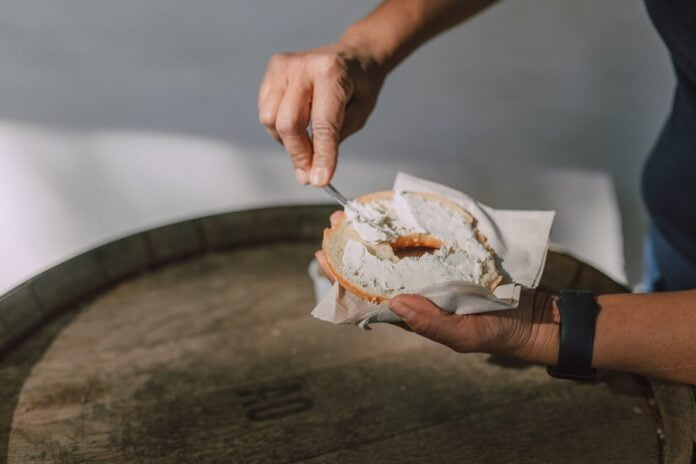 Cream cheese is a type of cheese that is soft, smooth, and spreadable. It is made from milk, cream, and bacteria cultures. Cream cheese nutrition has a mild flavor and can be used in a variety of dishes.

It is often spread on bread or used as a dip. Cream cheese is also used in desserts, such as cheesecake. Cream cheese nutrition including: high in fat and calories, but it also provides some protein and calcium. You can mix cream cheese with some wellness tips to creating more delicious recipes. 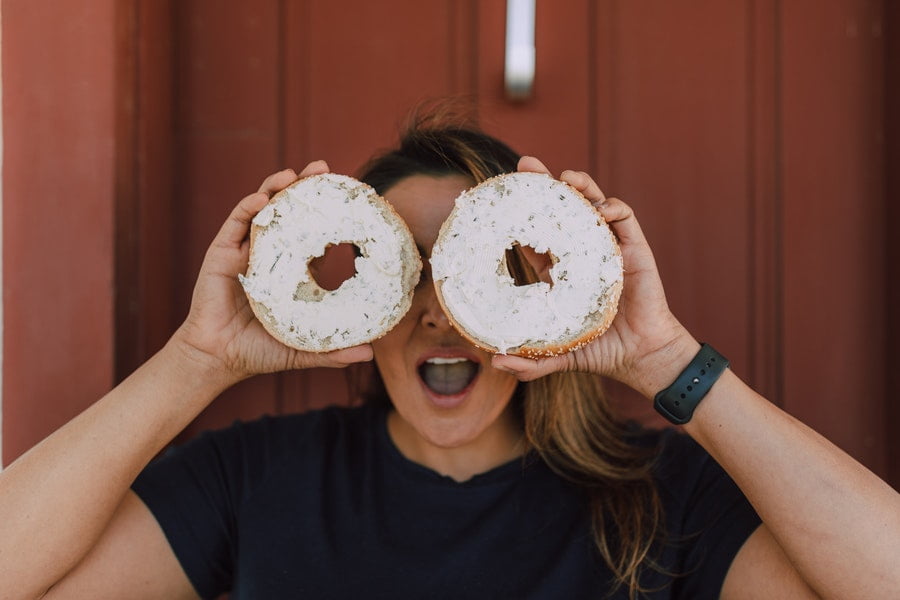 Regular cream cheese is frequently offered in a bar or whipped form. Most supermarket stores have it in their dairy aisle. The amount of calories and fat in cream cheese depends on how you purchase it. About 1-2 teaspoons of cream cheese make up one serving.

You can easily determine how much to take per serving thanks to line markings on the packaging provided by well-known brands like Philadelphia. That particular brand claims that a single 1-ounce serving, or around 2 tablespoons, contains 100 calories.

However, the calories in whipped cream cheese are substantially lower. Why? It appears like you get more cream cheese for the same size serving because the whipping process infuses the cheese with air and fluffs it up. Additionally, some manufacturers reduce the fat content by including skim milk as a component.

Simple pasteurized milk and cream, salt, carob bean gum, and cheese culture make up basic commercial cream cheese. According to the US Department of Agriculture statistics, a 1-ounce serving has 99 calories, 1.74 grams of protein, 9.75 grams of fat (5.73 grams of which are saturated fat), and 1.56 grams of carbohydrates.

Despite the fact that cream cheese isn’t especially nutrient-dense, this same-sized serving does contain 7% of the daily recommended amount of vitamin A, which helps with immune system function, vision, and bone health, as well as smaller levels of calcium (3%), B vitamins, iron, and magnesium (1 percent each).

Cream cheese can be used in many recipes 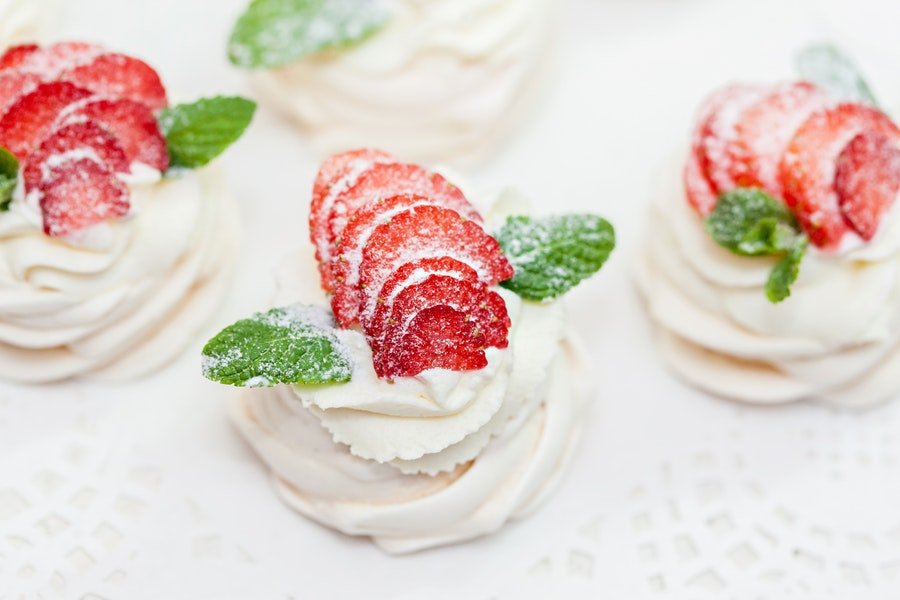 Cream cheese is a versatile food that can be used in many different recipes. It is a good source of protein and calcium, and it also has a relatively low-calorie count. This makes it a healthy choice for people who are looking for a nutritious option to add to their diet. Cream cheese can be used in dips, spreads, and sauces, and it can also be added to baked goods or used as a topping. 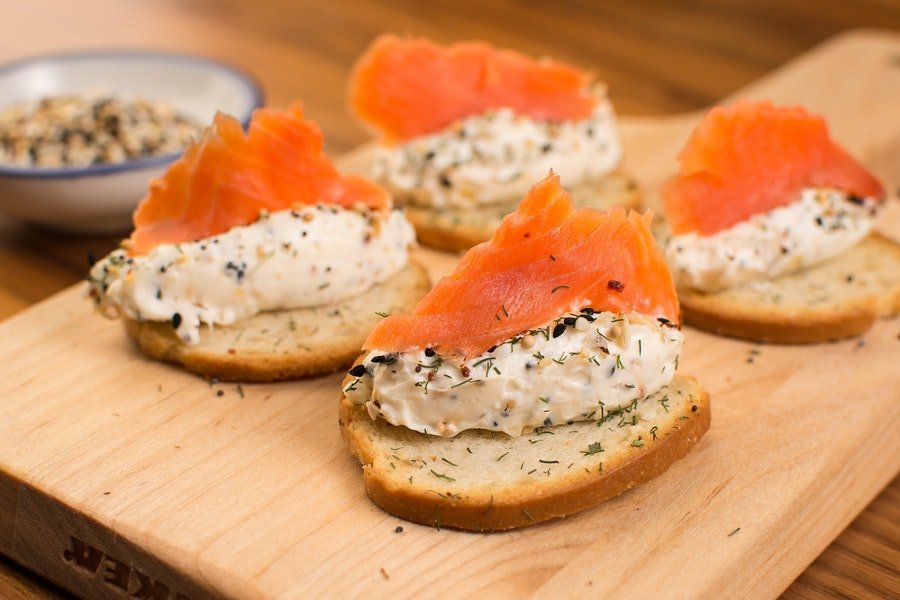 Because cream cheese contains less fat and calories than butter, it may be advantageous for some people. 2 However, it is not always the superior option. If you compare the bar versions of both goods, cream cheese is the lower calorie and lower fat option when compared to butter.

When choosing between butter and cream cheese to create your morning meal, you should consider many factors outside only the calorie and fat content. Your meal’s nutritional value will rely on a few things:

Although both versions have around the same amount of protein, the bar version contains more carbs and sugar. Whipped cream cheese is a better option if you’re looking for something lower in fat and calories. It also has a lighter texture that makes it perfect for spreads or toppings.

Cream cheese is a high-fat, high-cholesterol food with some health benefits. A single serving of cream cheese contains about 15 grams of fat and 204 milligrams of cholesterol. While it’s not the healthiest food you can eat, cream cheese does have some redeeming qualities.