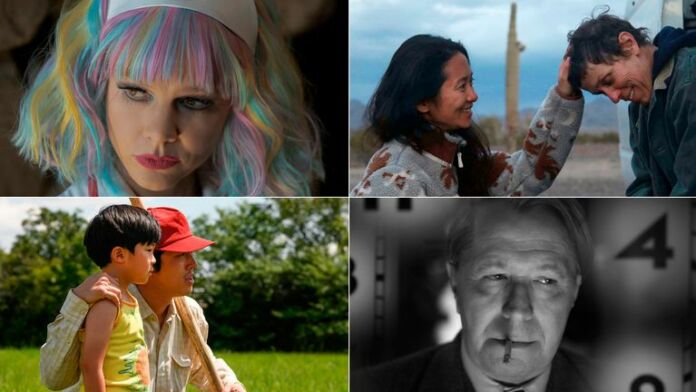 After being pushed back by two months, the 93rd Academy Awards were held on Sunday. The show was broadcast from two locations in Los Angeles: The Dolby Theatre and Union Station. Once again, there was no host for the ceremony.

Frances McDormand won her third best actress Oscar for her role in “Nomadland” and Anthony Hopkins notched his second best actor win for “The Father.” 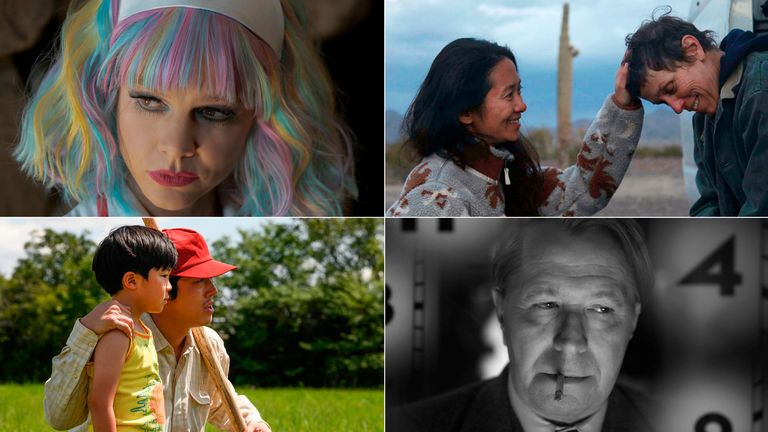 Check out the full list of nominees and winners below.

Actress in a Leading Role

Actor in a Leading Role

Actress in a Supporting Role

Actor in a Supporting Role

Can Collagen Help With Skin and Joints?

Day Off For Your Skin

Why You Shouldn’t Binge on These Healthy Foods

Yoga Flow To Strengthen Your Back