Summer Foods around the world 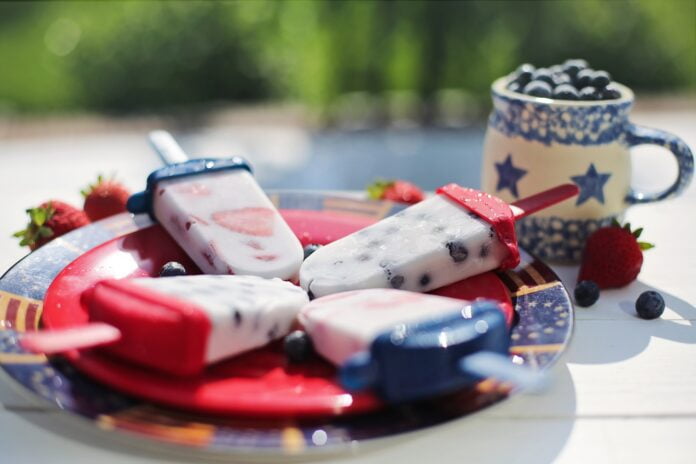 Have you ever wondered what people in other countries eat when they want to cool off the summer heat? Look no further, the answer is here.

No matter where you live, there is an undeniable fact is that the summer heat is unbearable in most countries. Different countries have different dishes to defeat the heat of summer. Today, Illume-eMag will show you the numerous dishes that other countries created to fight the summer heat. 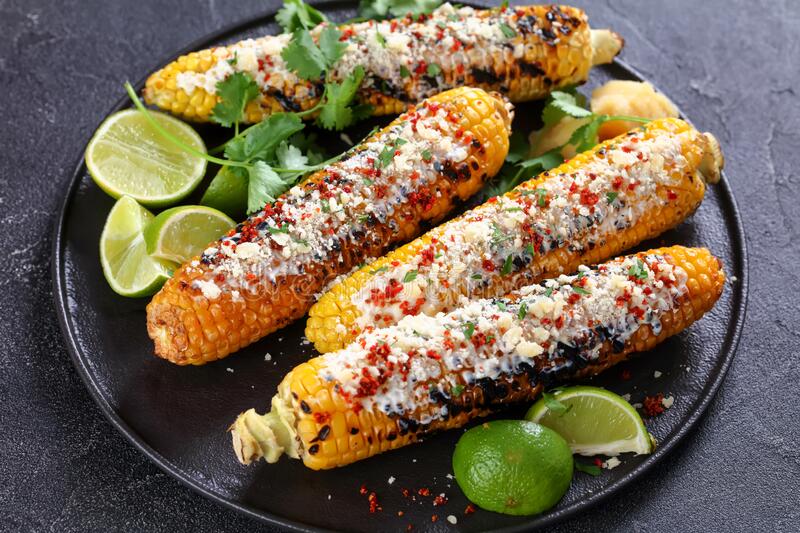 Said to be a familiar Mexican snack, you can find this dish everywhere on the streets here. Elotes is made from golden toasted corn then topped with mayonnaise, paprika, white cheese and lime juice. Looks like grilled corn covered with onion fat and coconut milk in the Southwest region of our country, but Elotes dish is different in the taste of cheese and lemon juice, creating a sweet and sour taste, plus a difficult flesh. Forget about grilled corn. 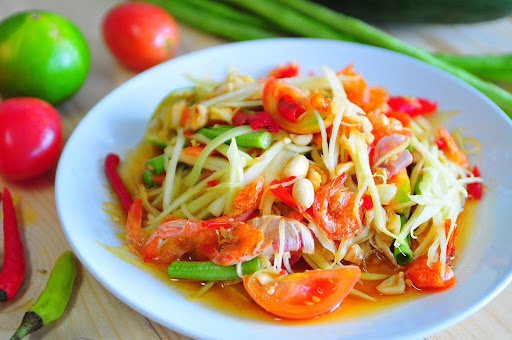 Som Tum is like a papaya dish in our country, but with Thai people, the way it is processed and the taste is completely different, once you enjoy it, you will remember it forever. The characteristics of Song Tam dish are sour and spicy, and it is eye-catching with both taste and color. The secret of the dish lies in the fact that Thai salad must be peeled with a knife lengthwise and then sliced, not grated, so the papaya fibers still retain their crispness, and when biting into the tongue, the horns are heard. In addition, in the ingredients for salad processing of Vietnamese people, there are only fresh green papaya, garlic, chili, lemon, sugar, monosodium glutamate (MSG), crispy skin fat shrimp without salt, dried shrimp with skin, seasoning sauce, tomatoes. Small, cabbage. While Thai Son Tum also has fish sauce, sliced ​​cucumber, Thai dried chili, Thai basil, lime juice… 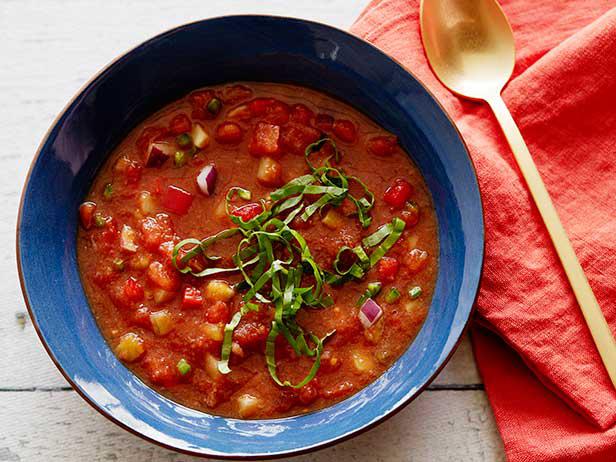 Gazpacho cold soup in Spain has such a long origin that no one remembers where this dish came from. This dish is known by the locals as a “poor family’s” dish. But it’s very delicious. For those who labor hard in the fields, cold Spanish soup (gazpacho) is a very energizing and cooling tonic. There are many versions everywhere in Spain, but the recipe is Roots include tomato, cucumber, garlic, chili, onion and soft bread. All will be mixed and cooked up, but this dish is usually not eaten hot but left to cool to enjoy. 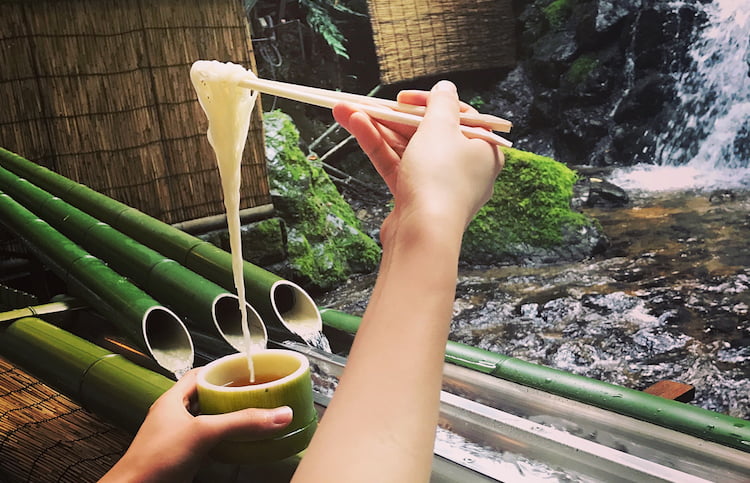 The terrible heat of summer always makes people uncomfortable. But in Japan there is a dish that is very suitable for that weather, which is somen cold noodles. Somen is a thin, white noodle made from wheat flour. Somen is usually eaten cold with a mild sauce called tsuyu. Noodles are eaten with freshly polished green bamboo chopsticks because the Japanese believe that when you bring a plate of noodles to your mouth, you will feel like summer is drifting into your gut. In summer, some restaurants will serve “Nagashi somen”. Noodles are put into a long bamboo trough, in the trough is clean and cold water. When Somen flows through, diners pick them up with chopsticks and dip them in the tsuyu. 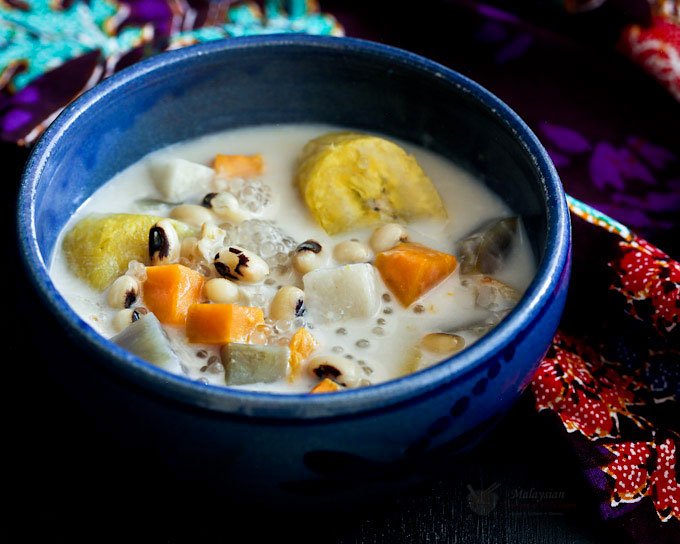 Bubur Cha Cha is a dish originating from the Nyonya community in Malaysia. The sweet combination between the flesh of the potato, the fatty taste of coconut water and the aroma of pandan leaves has made Bubur Cha Cha one of the most loved desserts in this country. 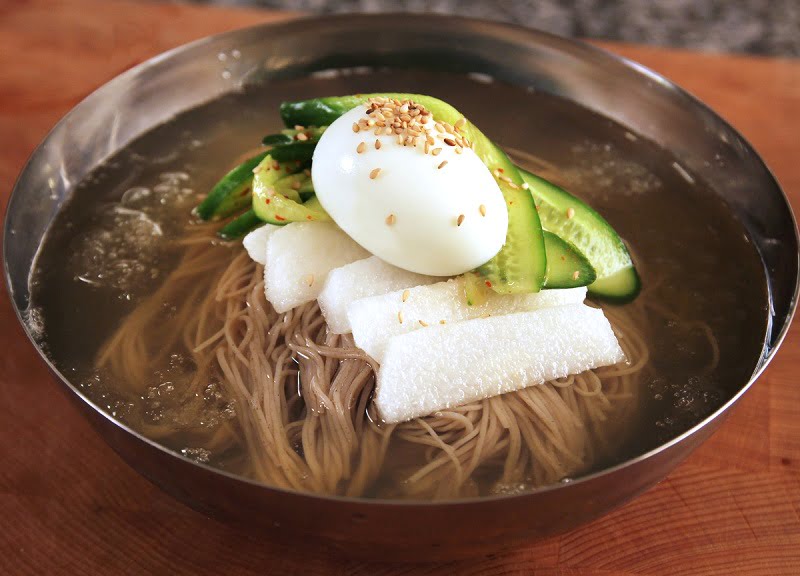 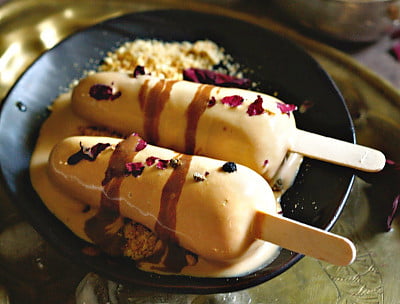 Kulfi is a traditional dessert that is very popular with Indians especially young people because of its unique taste and affordable price. Kulfi is usually served in a matka (a small earthenware pot) or sold in sticks. On the surface, this dessert is quite similar to normal ice cream, but Kulfi seems to be smoother and more creamy. The favorite Kulfi flavors of young Indians are mango and rose because of their mild aroma and unmatched sweetness. 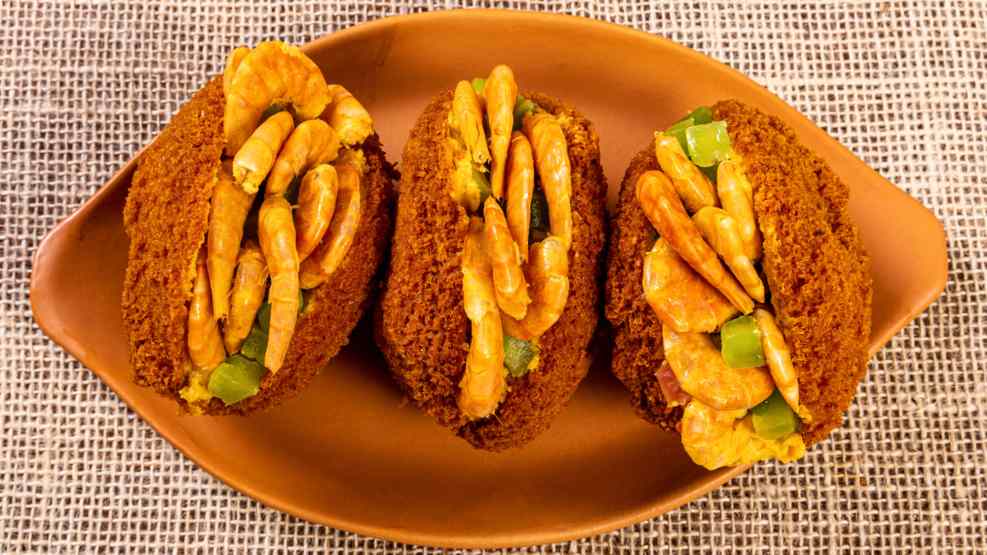 Hailing from the northeast of the land of “eternal summers”, Acarajé and Vatapá are two famous street foods in Brazil. Acaraje is loved by Brazilians as much as Americans love burgers. People soaked and peeled Fradinho beans, cooked and mashed with shrimp and onions, then balled and fried. Acaraje is often served with Vatapá, a sauce consisting of Dende oil, coconut water, fish with chili, garlic and cloves, especially with tapioca to create a paste.

How to use breast milk for skin care

The Importance of LGBT Visibility

Spouse of Italian Consul General – Mrs. Milena Padula: “Volunteering is the way I...