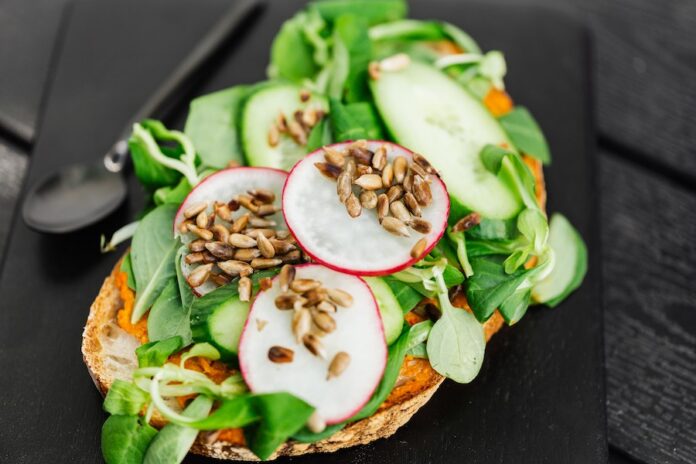 Vegans are people who don’t eat or use any animal products. That means no meat, poultry, fish, dairy, eggs, or honey. Some vegans also don’t eat foods that come from animals, such as gelatin and some sugars.

The vegan lifestyle has become more popular in recent years. This is likely due to a combination of factors. People are becoming more aware of the health benefits of a plant-based diet. They’re also concerned about the environment and animal welfare.

There are many reasons to choose a vegan lifestyle. With so many delicious plant-based food options available, it’s easier than ever to go vegan. Whether you’re looking to improve your health, help the environment, or stand up for animal rights, veganism is a great option for you.

The health benefits of a vegan diet 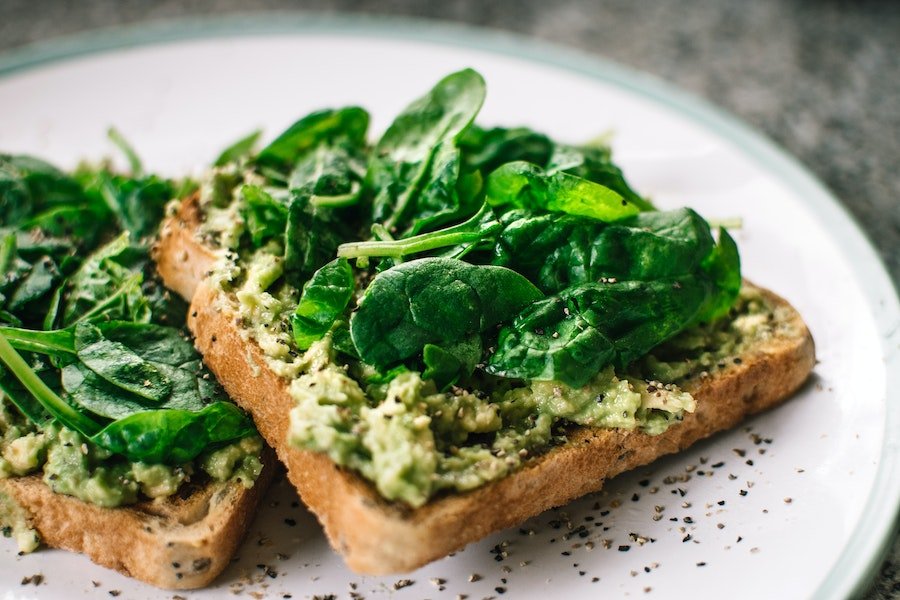 A vegan diet is one that does not include any animal products, including honey, eggs, dairy, and meat. People who follow a vegan lifestyle do so for a variety of reasons, including ethical considerations for animals, environmental concerns, and health benefits.

A vegan diet can also help improve gut health. This is because a vegan diet is rich in fiber and other nutrients that promote the growth of healthy bacteria in the gut. Additionally, a vegan diet can help reduce inflammation throughout the body.

The environmental impact of animal agriculture

The impact of animal agriculture on the environment is largely due to the intensive nature of factory farming. In order to maximize profits, factory farms confine animals in cramped and filthy conditions, which results in large amounts of waste. The waste produced by animal agriculture pollutes our air, water, and soil, and contributes to climate change.

Fortunately, there is a solution that can help mitigate the environmental impact of animal agriculture: veganism. By choosing not to consume animal products, vegans significantly reduce their contribution to environmental degradation.

The ethical case for veganism

There are many reasons why people choose to live a vegan lifestyle. For some, it is a way to reduce their impact on the environment. Others do it for health reasons. But one of the most compelling arguments for veganism is the ethical case for not eating animals.

The vast majority of animals raised for food in the United States are kept in conditions that would be considered cruel if applied to other animals. Chickens are crammed into tiny cages, pigs are kept in gestation crates so small they can barely turn around, and cattle are routinely given hormones and antibiotics. These animals lead lives of intense confinement and suffering before they are slaughtered.

In addition to the cruelty inherent in animal agriculture, there is also the environmental impact to consider. Animal agriculture is a leading cause of deforestation, water pollution, and greenhouse gas emissions.

There are many reasons to live a vegan lifestyle. For one, it is better for your health. A vegan diet has been shown to lower cholesterol and blood pressure, and reduce the risk of heart disease, stroke, cancer, and other chronic diseases.

In addition to being good for your health, a vegan lifestyle is also more sustainable than a meat-based diet. It takes less water and land to produce vegan foods and produces fewer greenhouse gases. This is important for our planet’s future, as climate change becomes an increasingly pressing issue.

Finally, choosing veganism is an ethical choice that can help reduce animal suffering. Animals raised for food are often kept in cramped, dirty conditions and are subjected to painful procedures such as debeaking and tail docking.

The challenges of living a vegan lifestyle

A vegan lifestyle is not without its challenges. For one, it can be difficult to find vegan-friendly restaurants, especially when traveling. It’s also important to be mindful of hidden animal products in everyday items, such as food additives and cosmetics. Additionally, vegans need to make sure they’re getting enough nutrients, such as protein, iron, and calcium. But with a little planning and research, living a vegan lifestyle is definitely possible.

The vegan lifestyle has many benefits that outweigh the challenges. For one, vegans are typically healthier than their meat-eating counterparts. They have lower rates of heart disease, obesity, and cancer. Additionally, veganism is better for the environment. The livestock industry is a leading cause of greenhouse gas emissions, so by eating less meat and dairy, vegans help to reduce their environmental impact.

Finally, veganism can be cheaper than other diets since plant-based foods are typically less expensive than animal products. While there may be some challenges to going vegan, such as finding replacement foods for favorite animal products, the overall benefits make it worth considering.

What is the mechanism of action of mRNA vaccines?

Check Out What Happened When This Guy Tried ‘Biphasic Sleep’ for 2 Months.