Veganism: The Moral Dilemma of Living 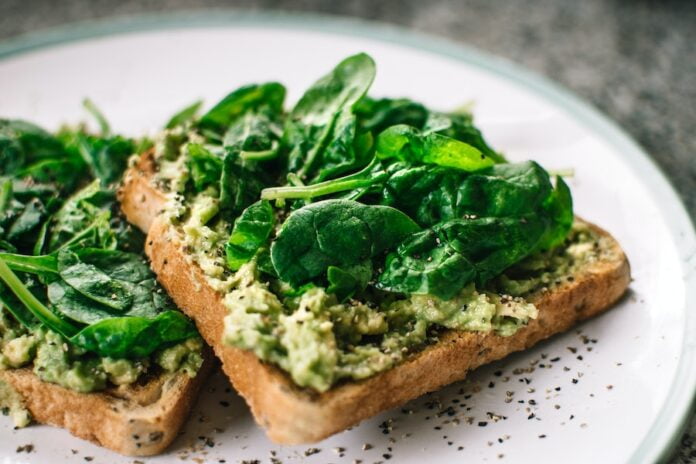 Veganism is a way of living that seeks to exclude, as far as is possible and practicable, all forms of exploitation of, and cruelty to, animals for food, clothing, or any other purpose.

Veganism also includes abstention from by-products of animal slaughter such as leather and fur. This lifestyle was born out of a concern for the environment and animals.

The term “vegan” was coined in 1944 by Donald Watson, founder of The Vegan Society in England. At that time, he defined it as “the doctrine that man should live without exploiting animals.”

In more recent years, the definition has been expanded to include environmental and health concerns as well.

For many people, veganism is a compassionate way to live; for others, it is a practical decision based on health or environmental issues.

The case for veganism 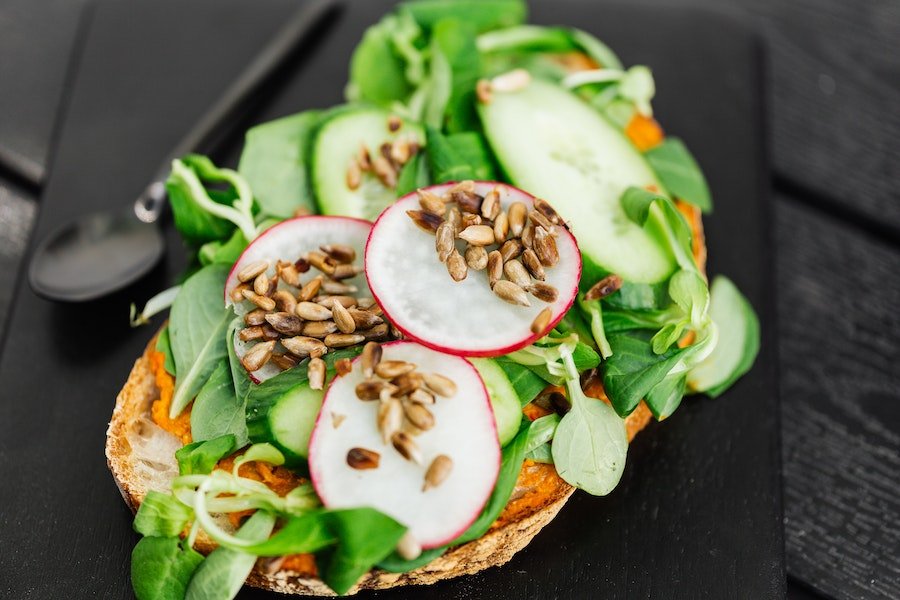 There are many ethical reasons for choosing a vegan lifestyle. Perhaps the most important reason is that veganism reduces the amount of animal suffering in the world. Animals raised for food suffer tremendously in today’s factory farming system. They are confined to tiny spaces, never see the sunlight, and are fed an unnatural diet. This life of misery ends in a violent death at the slaughterhouse.

Another important ethical reason for choosing veganism is that it helps to preserve our environment. Animal agriculture is a leading cause of deforestation, water pollution, and greenhouse gas emissions. A plant-based diet requires far fewer resources than a meat-based diet and is, therefore, more sustainable.

Finally, veganism is simply healthier for both humans and animals. Animals raised for food are routinely given antibiotics and hormones, which can end up in the meat that we eat.

There are many ethical reasons for choosing a vegan lifestyle. Perhaps the most compelling reason is the belief that all animals have a right to life and freedom from exploitation and cruelty. This view is based on the principle of respect for sentient beings – the belief that beings with feelings, like humans, deserve to be treated with compassion and respect.

Another important consideration is the environment. The meat and dairy industries are responsible for a huge amount of pollution, including greenhouse gas emissions, water use and deforestation. A plant-based diet requires far less land, water and energy than a meat-based diet, making it much more sustainable.

Finally, there are personal health benefits to be gained from eating a vegan diet. Studies have shown that vegans tend to have lower rates of heart disease, obesity and diabetes than meat-eaters.

The case against veganism

There are a few wellness tips arguments against veganism from an ethical standpoint. The first is that it is not possible to be a healthy vegan. The second is that animals raised for food purposes suffer immensely, and it is morally wrong to support that industry. The third argument is that veganism is actually more harmful to the environment than eating meat.

The first argument against veganism is that it is not possible to be a healthy vegan. This claim lacks evidence. There are plenty of vegans who are perfectly healthy, and there are plenty of unhealthy meat-eaters as well. The second argument against veganism is that animals raised for food purposes suffer immensely, and it is morally wrong to support that industry. This argument has some merit. Animals raised for food do indeed suffer immensely, but so do animals in the wild.

The debate of whether or not to consume meat and dairy is a contentious one. Some people feel strongly that we should all become vegan in order to save the animals and the environment. Others believe that there is nothing wrong with eating meat and dairy as long as it is done humanely and sustainably. So, what’s the compromise? Perhaps we can all agree to reduce our consumption of meat and dairy.

This doesn’t mean giving it up entirely but simply eating less of it. Not only will this help the animals and the environment, but it can also be better for our health. Eating less meat and dairy can be difficult for some people, but there are many delicious plant-based alternatives available. With a little creativity, we can all find ways to reduce our consumption of animal products without feeling like we’re missing out.

Veganism is a type of diet that eliminates all animal products. This means no meat, dairy, eggs, or honey. Proponents of veganism claim that it is better for your health, the environment, and animals. However, there are also some drawbacks to veganism that you should consider before making the switch. The pros of veganism include improved heart health, lower rates of cancer and obesity, and reduced impact on the environment. Animal agriculture is a leading cause of greenhouse gas emissions and deforestation.

A plant-based diet requires far less land and water than a meat-based diet. It also produces fewer greenhouse gases. The cons of veganism include a lack of certain nutrients that are found in animal products, such as vitamin B12 and omega-3 fatty acids. Vegan diets can also be expensive and time-consuming to prepare.