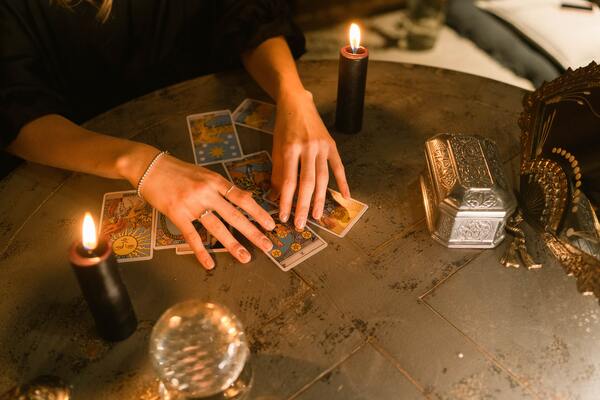 Tarot readings have been on the rise more and more popular in recent years. Follow us as we answer the question “What makes Tarot readings so mainstream?” 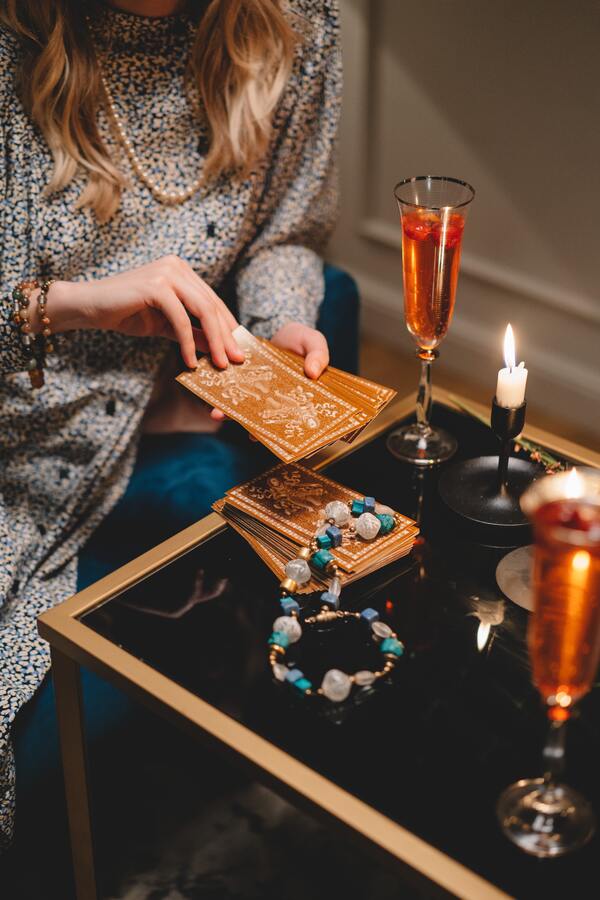 The tarot, also known as trionfi initially and later as tarocchi or tarocks, is a deck of playing cards that have been used in various regions of Europe since at least the mid-15th century to play card games like Italian Tarocchini. From their Italian origins, tarot cards expanded over most of Europe, developing into a family of games that includes more modern games like French Tarot and Austrian Königrufen, which are still played today, as well as German Grosstarok. Custom decks for use in tarot card reading and cartomancy emerged in the late 18th century as a result of French occultists’ complex but unsupported assertions about their origins and significance.

Tarot, like any other method of divination such as astrology, pendulums, numerology, and cartomancy is one of the more well-known types of divination in mainstream media. There are a variety of reasons why Tarot readings have become more and more accessible to the public; unlike its previous status of a best-kept secret only people within a closed community could get their hands on a tarot card pack or Tarot reader to reveal their fortune. The rise of people getting in touch with their spirituality and using Tarot to demystify their lives is some of the main reasons that make Tarot readings so mainstream. 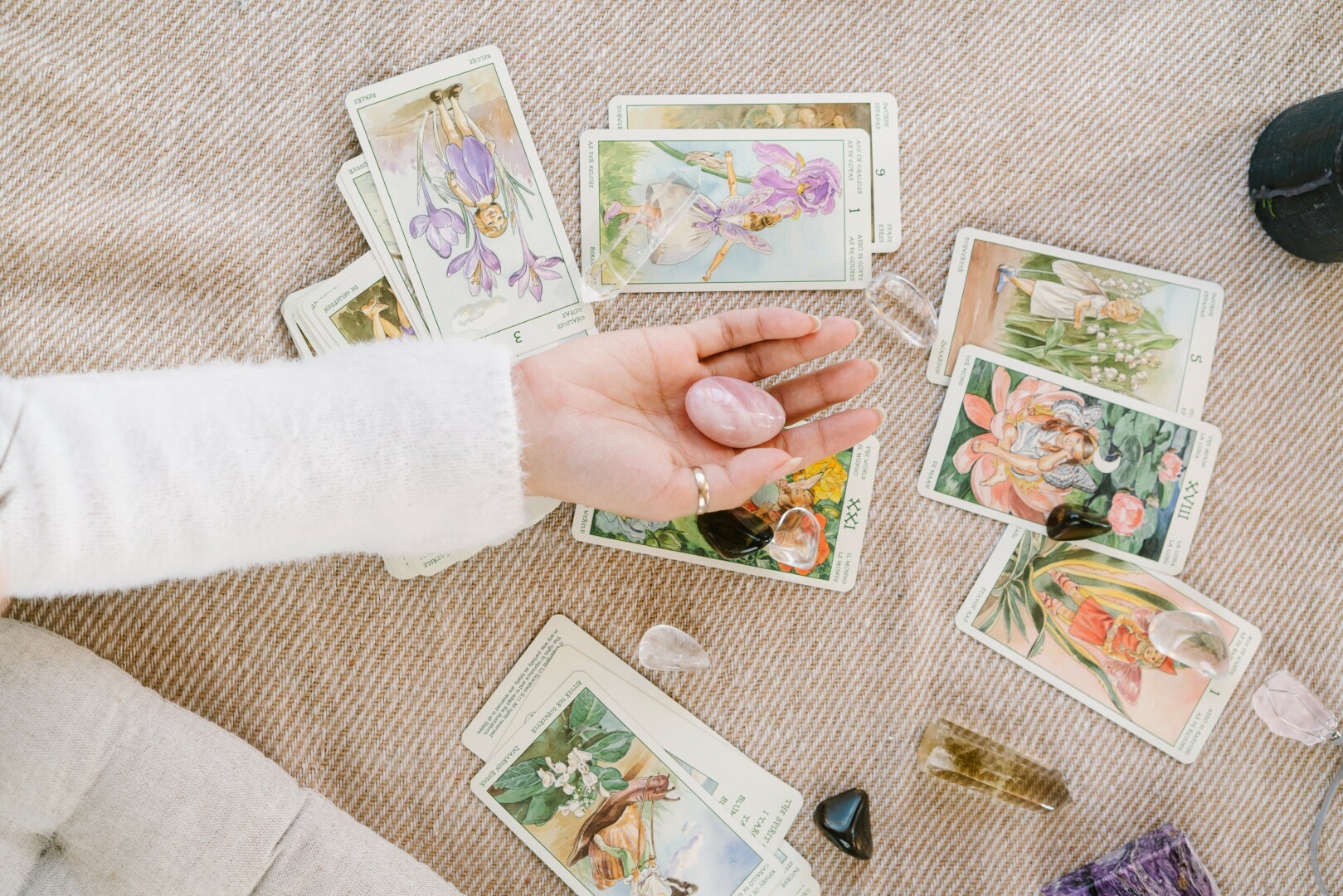 As mentioned above, one of the reasons why Tarot readings have become so mainstream is because people are getting more and more in touch with their spirituality. The hashtag #witchtok on Tiktok, the tarot, and occult communities have gone larger than ever, with thousands and thousands of people practicing magick and divinations and sharing tips and tricks on improving their craft.

Tarot is also very prominent within the Youtube community. One of an interactive way for both the reader and the querent could connect with each other. There are many ways where this can pan out, from the reader asking a question and the reader having to choose a pile that resonates with them the most to either provide an answer for their queries or just satisfy their curiosity. Questions can range from “What does your future significant other look like” to “What can you do to heal from the past?” the possibilities are endless. You just have to find a reader that resonates with you. 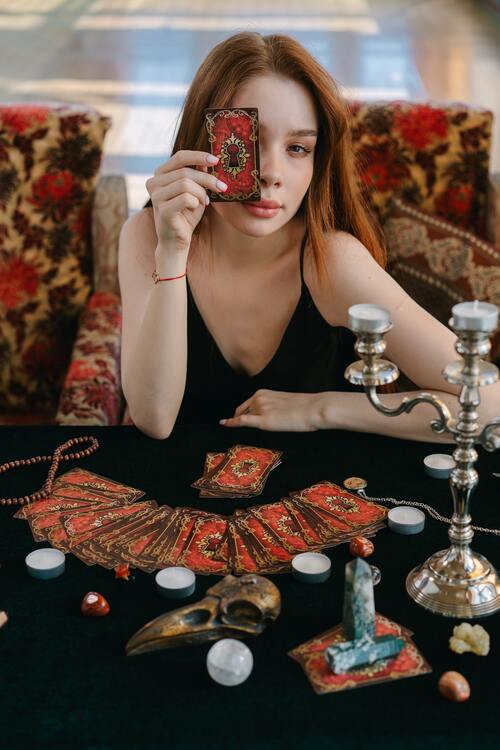 Other significant factors that contribute to the popularity of Tarot readings are the endless curiosity of people, the thirst to demystify their lives, and the guidance from above. Sometimes life can get too fuzzy for most of us, especially younger generations who tend to need guidance and someone there to show them how to solve their own problems and lead them to greener paths. However, not everyone can have the privilege of having the appearance of a guide or someone to show them the way, or maybe some questions can require intervention from spirituality.

A Tarot reading doesn’t answer all of your questions, it can only answer your query to a certain point, the choice is up to you to listen to its advice or not. Keep in mind that Tarot can aid your journey, but they cannot be the ultimate problem-solver or a definitive way for you to rely on. There are definitely aspects of Tarots that can answer your questions with more depth and accuracy, but that’s a topic for another day. Astrology is also a kind of divination that can help you as well. Check out this article here to have a better understanding of your sun signs.

10 JAPANESE DELICACIES THAT EVERYONE SHOULD TRY

Benefits that honey give our bodies

Things you should keep in mind when switching to biking

Songkran Water Festival, an experience of your life