Curry and 5 interesting things you don’t know about it! 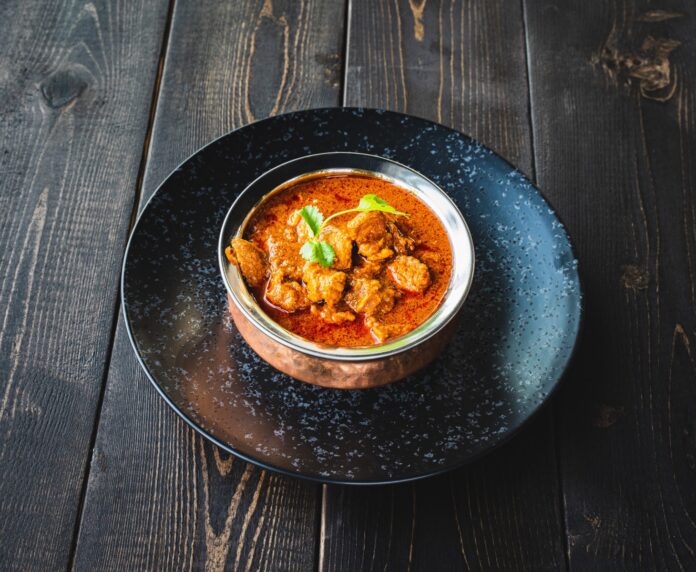 Whenever talking about the word “curry”, it may bring to your mind an Indian delicacy – full of flavor and taste. Known as one of the most well-known dishes in Indian cuisine, it never displeases you, especially if you take the time to make your own dish at home. But do you know clearly about curry? Here are 5 things you don’t know about it.

Curry is typically associated with South Asian cuisine as a stew dish with a sauce that is combined with meat, tofu, or vegetables. It is usually served with rice, but in some countries, for example, Vietnamese people are sometimes served it with bread. In order to make this dish, ground spices like cardamom, cinnamon, cloves, coriander, cumin, fennel, mustard seeds, and nutmeg are combined with a base of ginger, onion, and garlic. 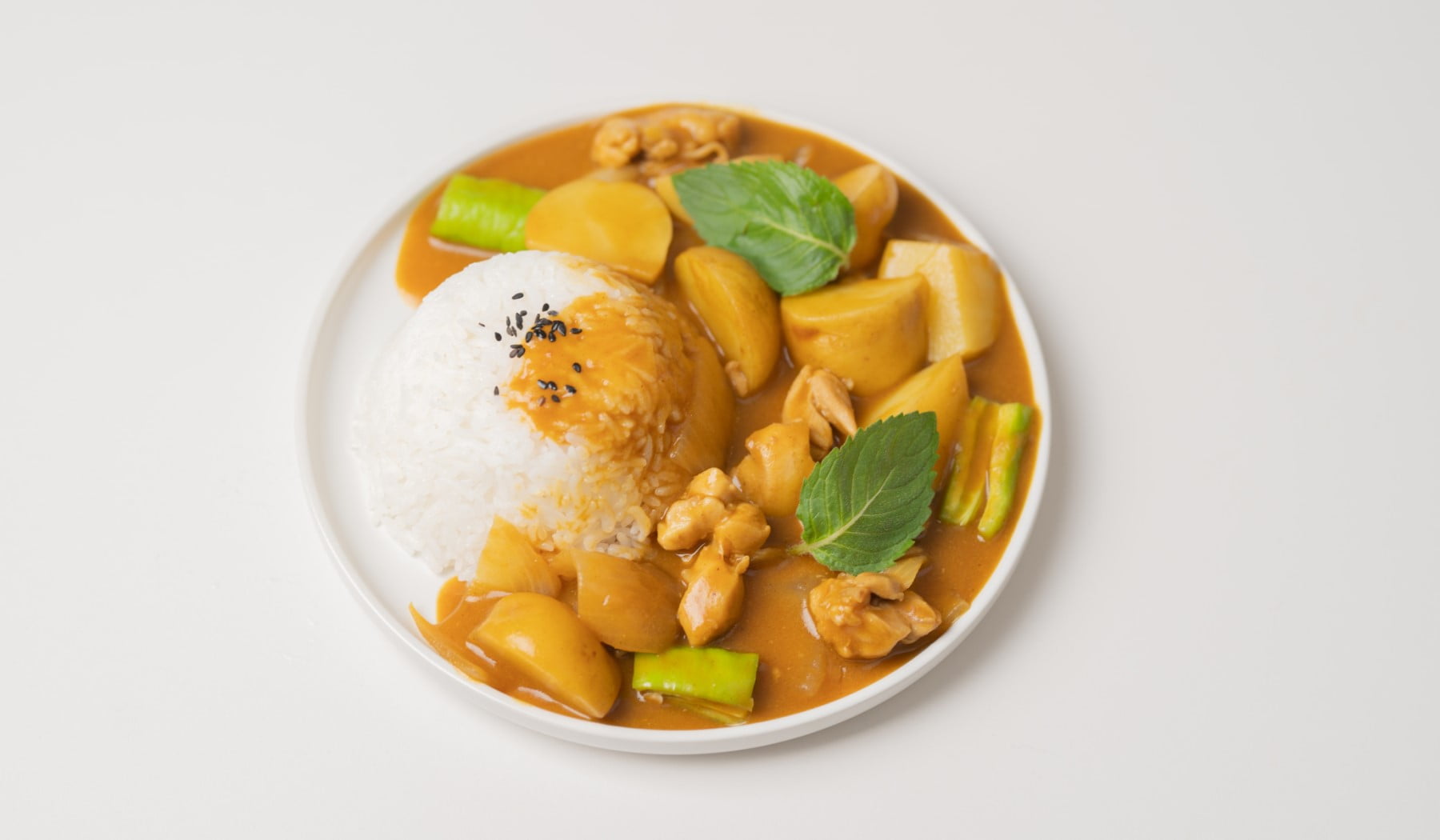 Where does curry come from?

Curry has a charming history that highlights many countries and their brilliant cultures. It has been a staple of eastern cuisine for centuries, from Southeast Asia to the Middle East to India. The word “curry” was invented by the British when India was under colonial rule. It is an anglicized version of the Tamil word “kari,” which means a sauce or gravy rather than a spice.

The combination of sweet and savory spices that go into curry gives it a unique flavor and aroma. Sweet spices such as cinnamon, cardamom, fenugreek, and clove add brightness and energy, while savory spices such as cumin, turmeric, and bay leaf add a savory, earthy flavor, and fresheners. Moreover, pepper enhances its spiciness. Its flavor and consistency vary by location, depending on topography, ingredient availability, and people’s taste preferences.

How curry is typically made in a particular region?

This dish is made in so many different ways in so many different places, even the same kind of curry can depend on the cook’s preferences and the ingredients’ availability. It is popular in India, Thailand, Malaysia, China, South Africa, Japan, and other nations that borrow their recipes. While South Asian and Middle Eastern dishes frequently include nuts and yogurt and Southeast Asian one frequently include fresh chilies and coconut milk, there are still significant regional variations and nuances within each of those two categories.

What is the nutrition in this dish?

It can be incredibly healthy for you due to the variety of fresh and dried spices it contains. The three main components of this dish are turmeric, cumin, and coriander, which are known to be anti-inflammatory and naturally cleansing substances that strengthen and detoxify our bodies.