7 Amazing Korean Dishes You Must Try Once 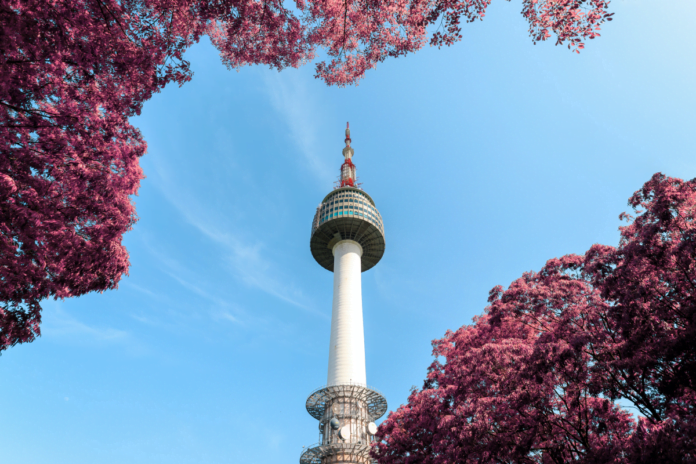 Koreans have an incredible sense of pride and love for food. Food is more than just a source of nourishment for Koreans; it is an experience and a way of expressing love for their heritage and people. Here are 7 tasty Korean dishes you should try at least once.

Whenever talking about Korean dishes, we always think about Kimchi first. Kimchi packs a delightful punch of spice and sourness. This traditional Korean dish dates back more than 2,000 years, to the Shilla Dynasty. According to Korean historians, Kimchi originated in their country as a way to preserve vegetables during harsh winters. It is made by fermenting Korean cabbage, radish, pumpkin, onion, ginger, and scallion with chili powder, crushed garlic, and salted seafood. 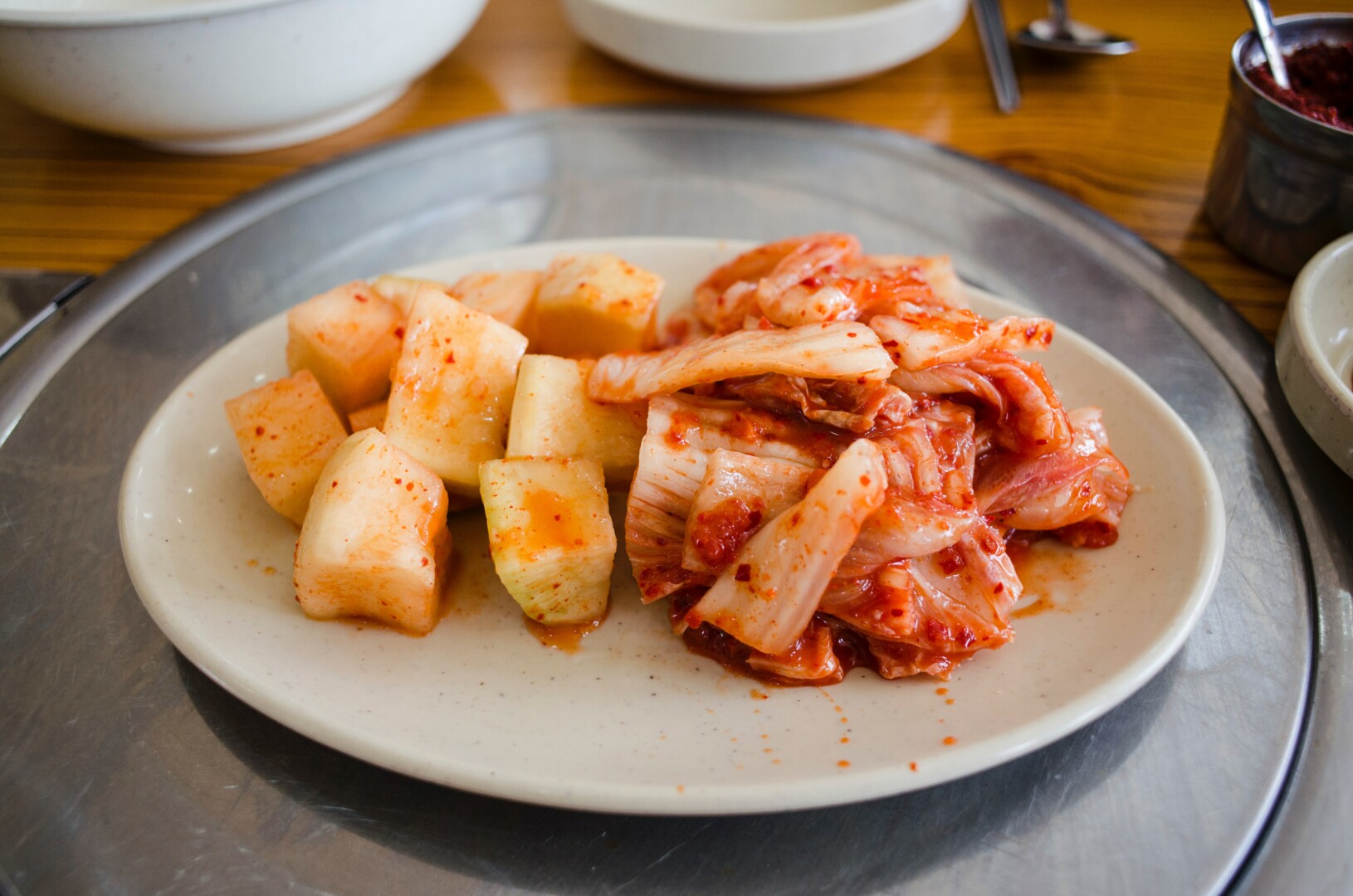 This traditional cuisine can be eaten alone or with white rice, and it can also be added to porridges, soups, and rice cakes. Kimchi also serves as the basis for many other dishes, including kimchi stew (kimchi jjigae), kimchi pancake (kimchi jeon), and kimchi fried rice. Moreover, it has been crucial in introducing Korea and its cuisine to the attention of the Western world.

Gimbap is a food that you can never get enough of because of the endless filling options. Seasoned short-grain white rice and sweet pickled radish are carefully wrapped into tight rolls with a sheet of dried seaweed (gim). Then it is cut into bite-sized circles. Before serving, it is topped with white sesame seeds and is frequently served with dipping sauce or Kimchi as a side dish. This dish is also an excellent way to make use of leftovers. Gimbap is a popular snack that can be enjoyed in various settings, including takeout meals, picnics, hiking, and even as a party appetizer, thanks to its aesthetics and portability. 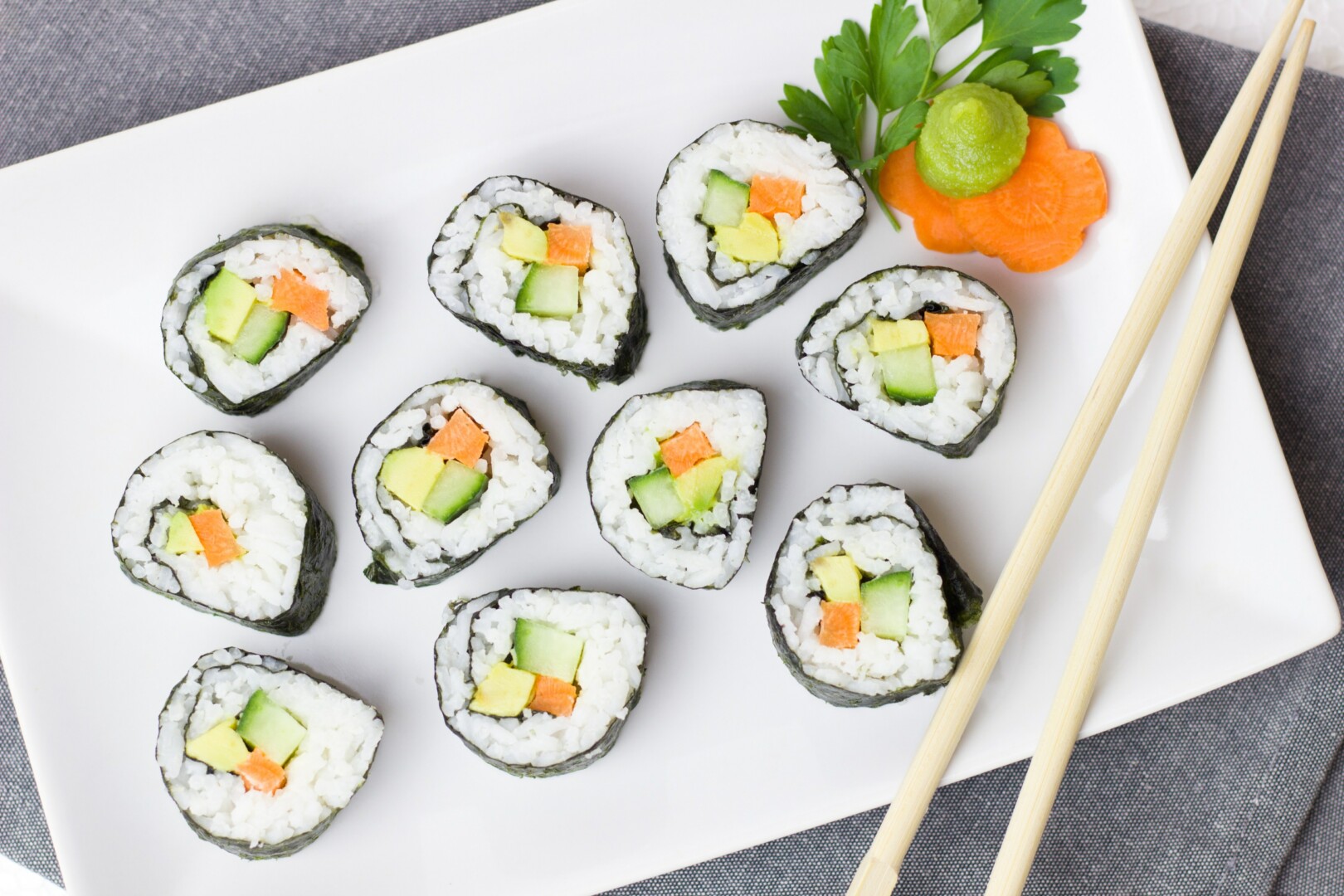 It’s the perfect dish to eat when you’re craving something sweet and spicy. This delectable snack made with soy sauce consists of garaetteok (boiled rice cake) with scallions, soybean paste, fish cakes, and vegetables in a tangy chili sauce, topped with sesame seeds. Tteokbokki is a popular South Korean snack and dish that is frequently sold by street vendors. It’s a cheap, delicious, but quite spicy meal that many Koreans enjoy. 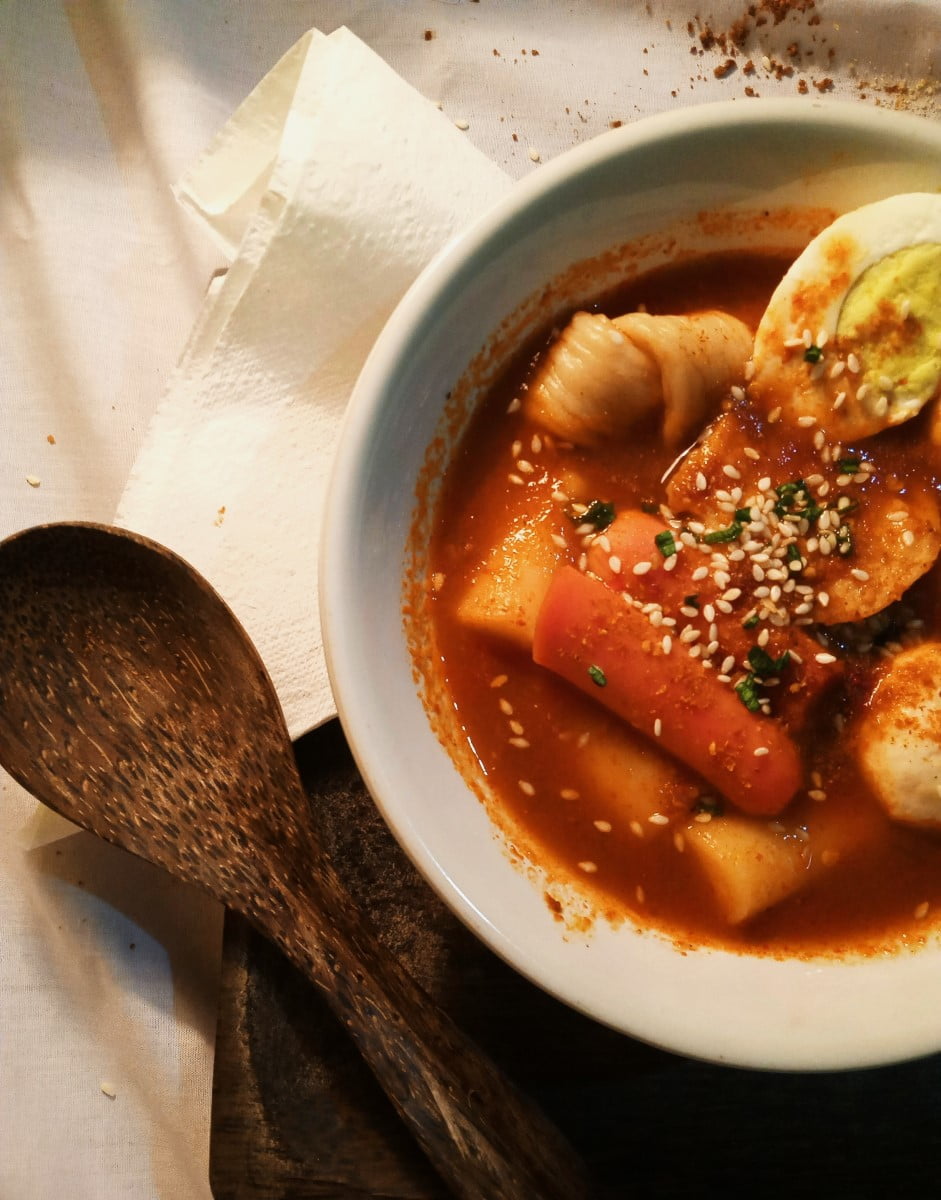 Bibimbap is a filling and nutritious dish that’s widely available in restaurants, food courts, and street markets. It can be served as a meat-based or vegetarian dish, depending on the region and ingredients used.

When you have a bunch of leftover Korean side dishes and rice at home, it is fantastic to make bibimbap. Traditionally, the dish is made up of a variety of vegetables, including carrots, zucchini, cucumbers, mushrooms, beef, spinach, bean sprouts, and eggs.

This is a Chinese-Korean dish that has captured the hearts of many South Korean children and adults. It’s a noodle dish with black bean sauce on top. To enhance the flavor, the dish usually includes bits of onion and beef or pork. There’s also a yellow pickled radish side dish that goes really well with it. It’s especially suitable for those who dislike spicy foods. Koreans love this wonderful dish so much that they eat it at least once a week.

Koreans eagerly await the arrival of summer so they can start eating Naengmyeon – buckwheat noodles served in an icy cold starch broth. It’s usually served in a meaty or kimchi-based soup and made up of long and thin handmade noodles, julienned cucumbers, carrots, and sweet potato and pear slices. This dish is topped with vinegar and Korean mustard (gyeoja) just before serving to make it more refreshing, and it packs a powerful punch of varying textures and flavors.

This light noodle dish can be served as a light meal or as a palate cleanser side dish. This simple yet tasty dish, traditionally served in a large brass or stainless-steel bowl, provides much-needed instant relief during Korea’s hot and humid summers.

Bingsu is a type of Korean shaved ice in which a frozen block of milk or cream is grated to create a fluffy, cloud-like dessert. It can be topped with a variety of sweet toppings such as red beans, tteok, chopped fruit, groundnut powder, and condensed milk. During the summer, most bakeries and ice cream shops stock up on traditional and modern varieties of Bingsu.

Attractive Charisma of Child Supermodels in the collection inspired from 7 countries around the...

Here Is Everything About Kpop: A Global Phenomenon

From the experts: your step-by-step guide to the perfect beauty routine

Non-toxic makeup: is it worth the switch?