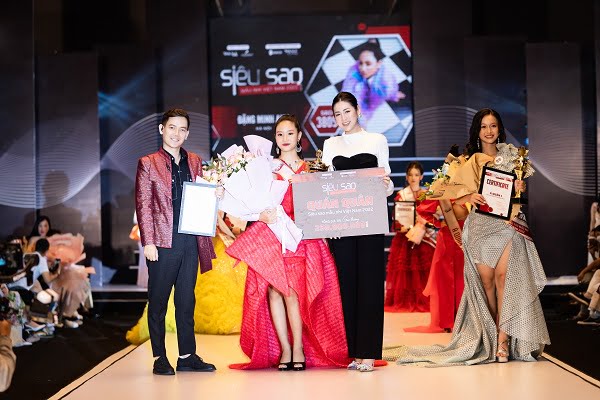 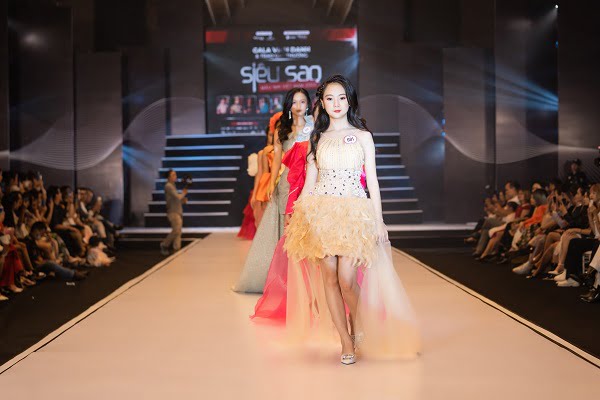 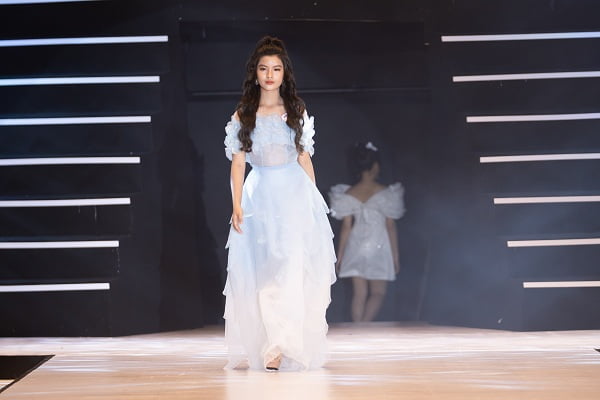 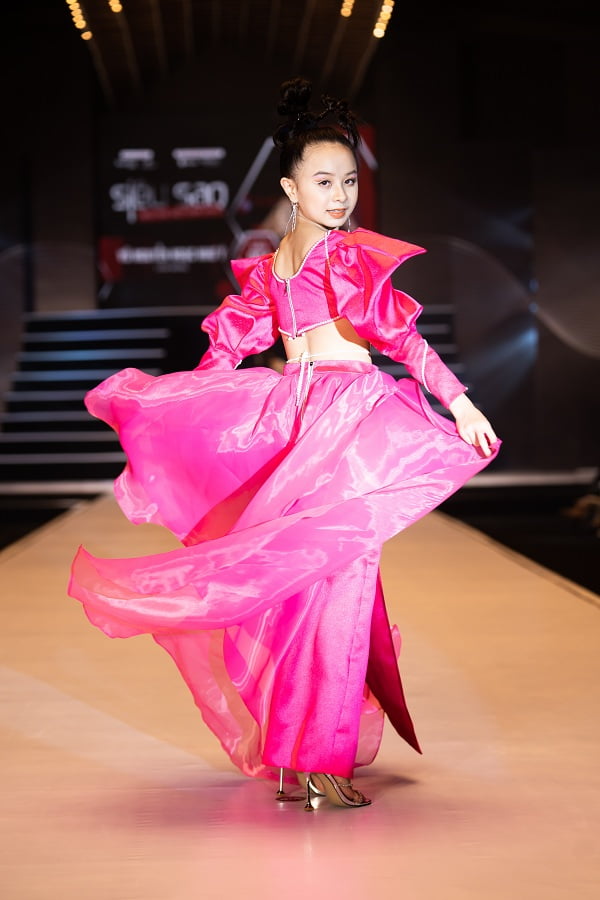 In the first round, all 10 competitors impressed the audience with their professional catwalk and exceptional appearance. At the end of the runway, the candidates showcased their posing skills along with charismatic expressions in front of the cameras’ lens. The performance of 10 little “angels” achieved rounds of applause from the audience. 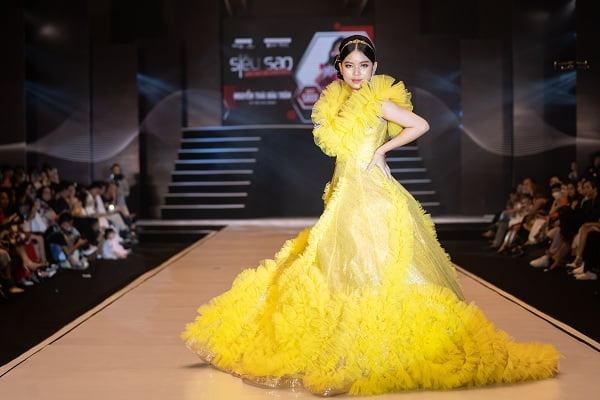 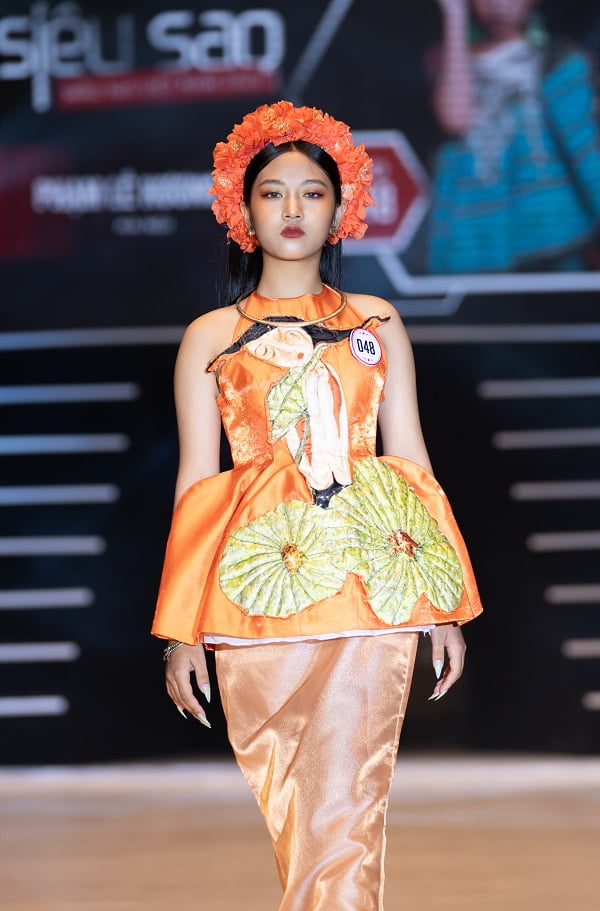 Regarding the interview round, this is the opportunity for the child models to shine, display their keen intelligence and in-depth understanding in terms of social knowledge and stage bravery. With a set of questions from various frontiers, the Top 10 candidates confidently voiced their opinions and delivered many meaningful messages to the public. 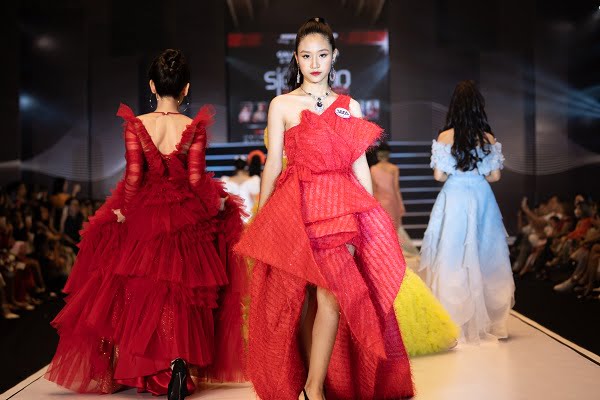 As per the final result, the competition Vietnam’s Child Supermodel 2022 has announced Dang Minh Anh as the champion. Ever since the first rounds, kid model Dang Minh Anh has been regarded as a promising candidate for the highest title with her elegant visual and professional modeling skills. Moreover, her witty and concise answer in the interview round is the greatest proof for Minh Anh’s bravery on stage. With her well-proportioned figure, outstanding height and eye-catching outfits, child model Dang Minh Anh completely deserves to have her name entitled as the ultimate winner.

It is known that although Dang Minh Anh is only 12 years old, she already has an outstanding height compared to other peers with the same age, 165 centimeters. Dang Minh Anh is currently one of the most renowned child models in Hanoi. She owns a V-line face with elegant features such as big doe eyes, high and sharp nose bridge, etc which are easy to make a good impression on. Since she was 5, Minh Anh has showcased her amazing talents in singing and catwalking. Everytime she gets on the stage, the girl exudes her confidence and charm that attracts all the gazes. 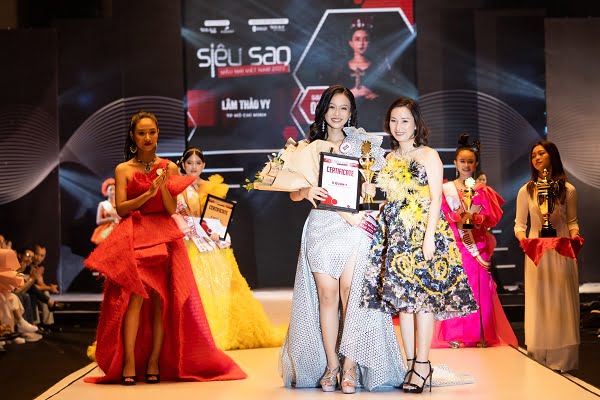 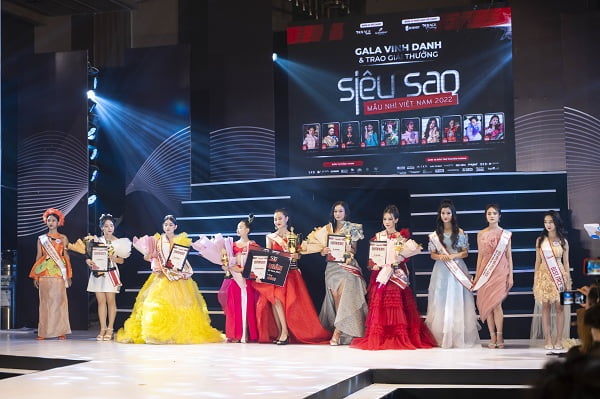 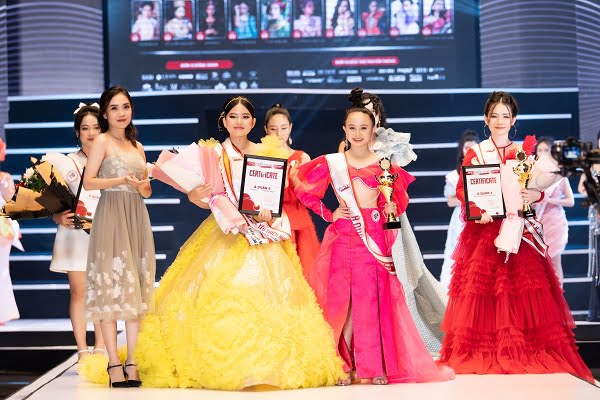 Vietnam’s Child Supermodels is a professional playground for the young, talented kid models to freely showcase their creativity, experience and affirm themselves. This is a solid foundation for the young generations of models on the journey to pursue their passion. Concurrently, the competition also helps seek a generation of prominent child models so as to contribute to the fashion industry of Vietnam and the world. With a unique format and grand scale, the event has received significant attention from the mass media and fashion enthusiasts.

Wear Shorts In The Winter: Here Are 5 Impressive Outfits For You

5 Incredible Clothing Items You Should Have In Your Closet

Google ties more work tools into Gmail, aiming to get ahead of Microsoft

US spells out changes for Boeing 737 MAX to fly again