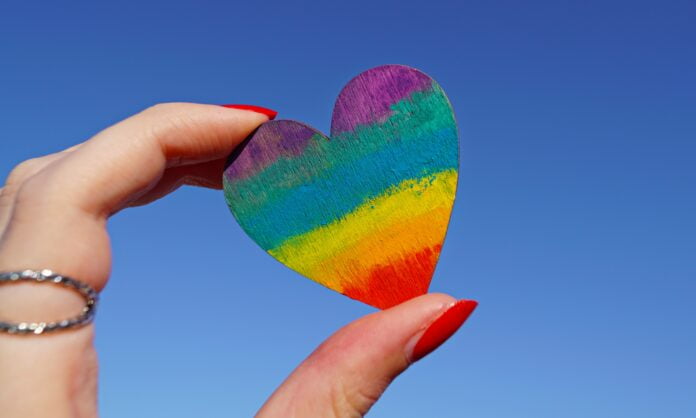 As an ally, here’s what you can do to be a better LGBTQ Ally.

So what is an Ally? A heterosexual and cisgender individual who supports and/or accepts equal civil rights, gender equality, and LGBT social movements, fighting homophobia, biphobia, and transphobia, is known as an ally, straight ally, or heterosexual ally. You may have questions about how you may better assist the LGBTQ+ community, or even what LGBTQ+ stands for, as our world grows more inclusive of broader and more diverse identities. Whether you’re LGBTQ+ or not, everyone has their own path to understanding what it means to support LGBTQ+ people. 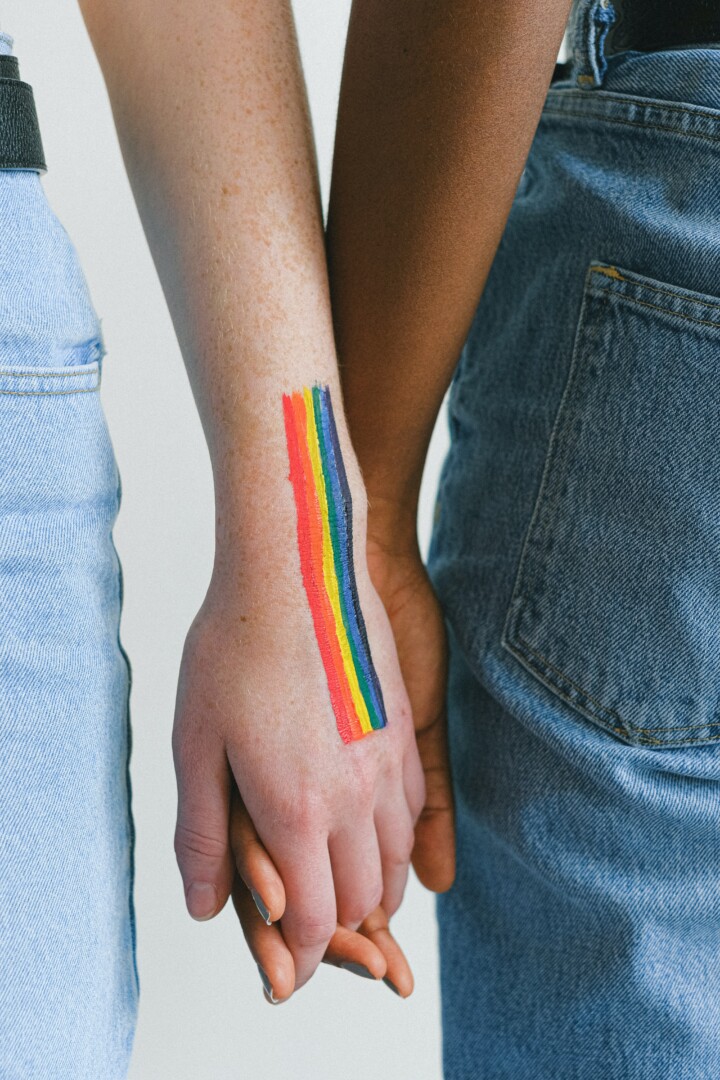 As an ally, you’ll often find yourself having to confront biases, preconceptions, and assumptions you didn’t realize you possessed. Revaluate your jokes, pronouns, and whether you incorrectly presume someone’s spouse is of a specific sex or gender-based on their appearance and behavior.

Prejudices towards LGBTQ+ people can be subtle, and transphobia and biphobia exist even among LGBTQ+ people. Being a better ally entails being open to the possibility of being incorrect at times and wanting to improve. Believe that oppression is a concern that affects everyone, not just those who are oppressed.

Educate yourself if you don’t understand the distinction between sex and gender or current LGBT-related news and topics. Ask questions, conduct studies, and don’t be ashamed to admit when you don’t know something. 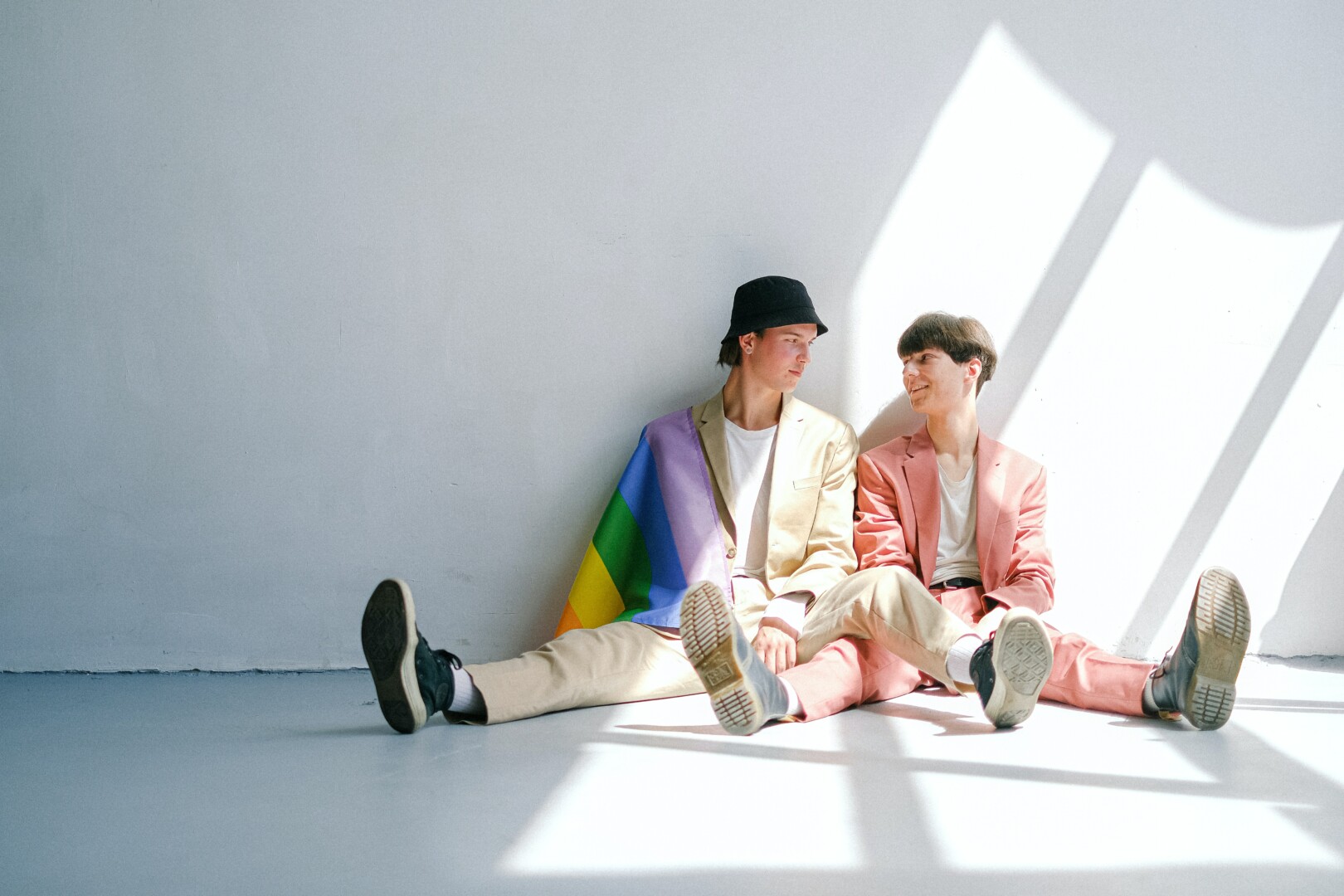 Being an ally for one community of individuals can turn your attention to the possibility of being an ally for everyone. People do not exactly fit into a single category. ‘Intersectionality’ is a phrase that refers to a person’s multiple identities and social classifications. If a person who identifies as LGBTQIA+ is also a person of color or has a handicap, they may face discrimination due to each of these characteristics. As a result, when you advocate for one marginalized group, you are advocating for all of them. 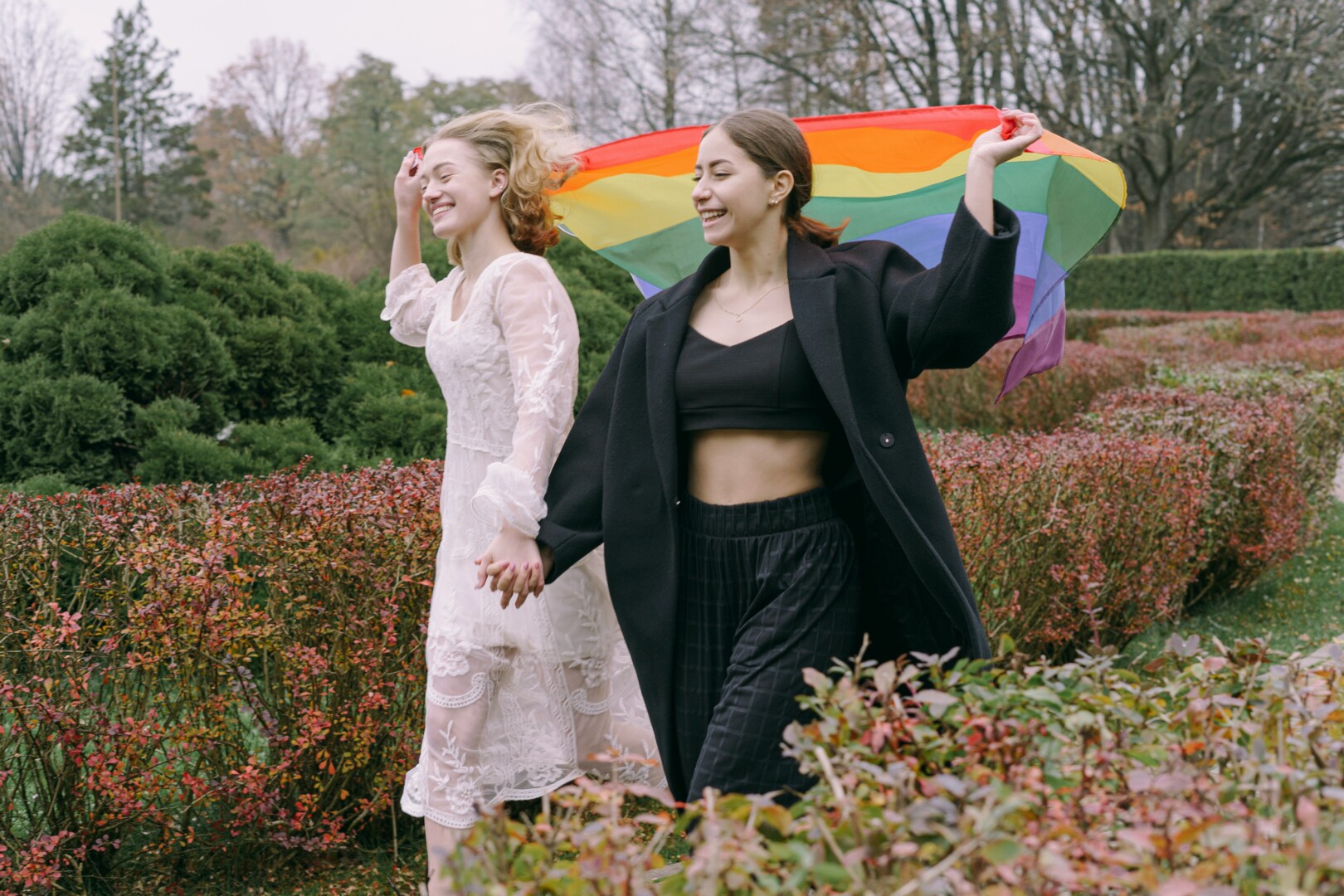 We need to be intersectional allies to be influential allies, which means we can’t merely fight for the rights of LGBTQIA+ individuals. We must work for equality for all people, regardless of their background. People don’t speak up when they hear something offensive, such as “that’s so gay,” for a variety of reasons.

It can be unpleasant since people are unsure what to say or don’t want to aggravate the issue. However, words have the potential to cause harm. When you speak up, you educate others, letting them know that their remarks are not acceptable, and possibly inspiring others to do the same. You can also influence people’s behavior in the future. This is a powerful statement. 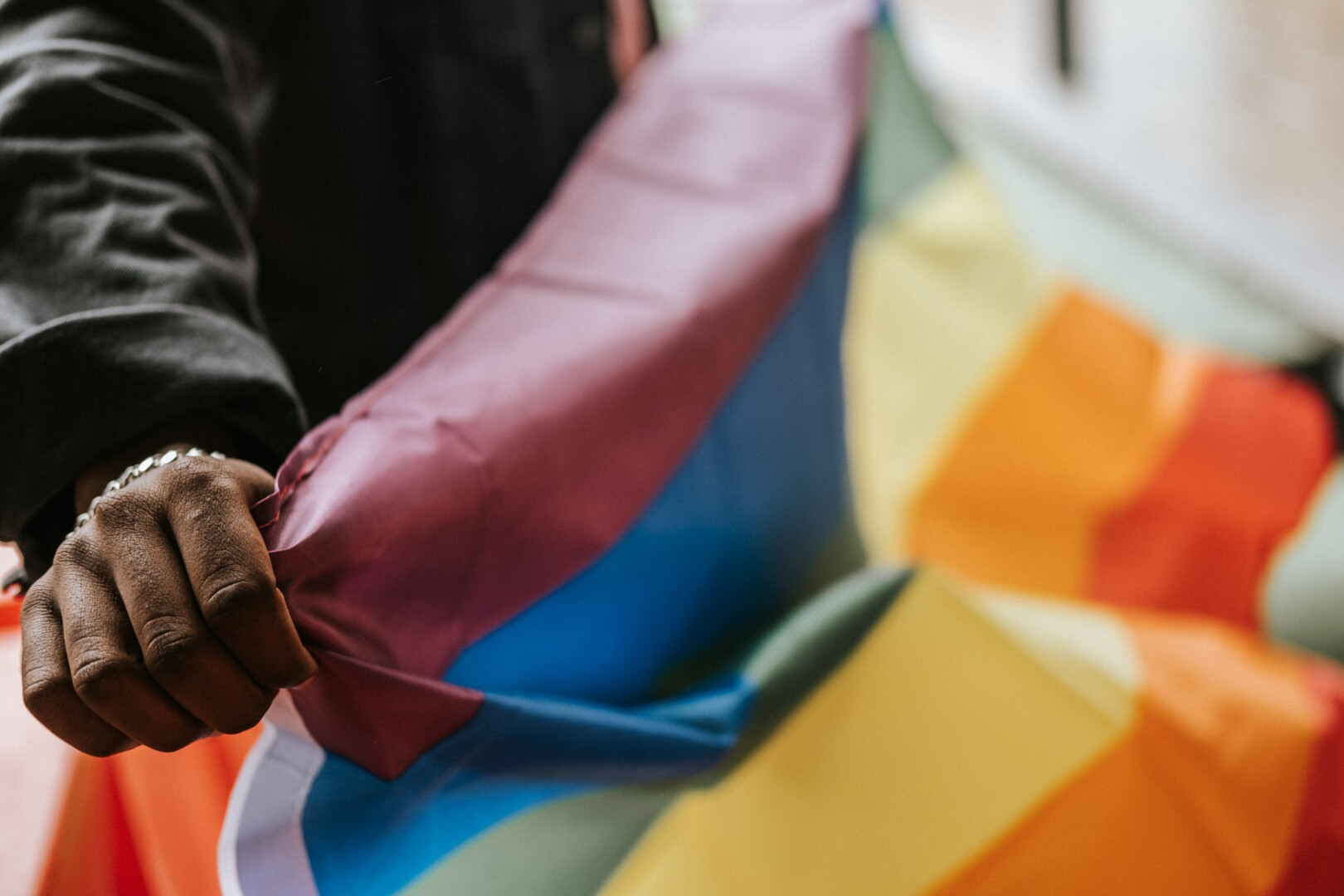 It’s easy to believe that if you come across bigotry or hateful language, you’ll leap into action, righting wrongs and skillfully confronting the behavior and viewpoints of those who speak and act in a hurtful manner. The reality can be very different, and standing up to bigotry can be a frightening experience at times.

The main thing is to speak up, and while it’s not always easy, being an ally is especially vital in these instances. It’s critical to let individuals with racist ideas know that they don’t live in a world where they can intimidate or marginalize those who need our help – and this is what being an ally is all about.

Being an ally to the LGBT community is simple. You are already an ally if you believe in equality and fair treatment for persons who identify as LGBT in society. You can bask in the warm warmth and sense of self-satisfaction that you are a force for good in the world as you read this. You did an excellent job.

Leyna Nguyen: “I have a passion for sharing luck with others”

The Best Book Subscription Box for Any Kind of Reader

The 15 Women Farmers you need to meet