Do Nhat Ha – Miss Transgender Vietnam 2018 received the “honorary golden ticket” from the jury. She officially put her name on the list of Top 71 contestants of Miss Universe Vietnam 2022. 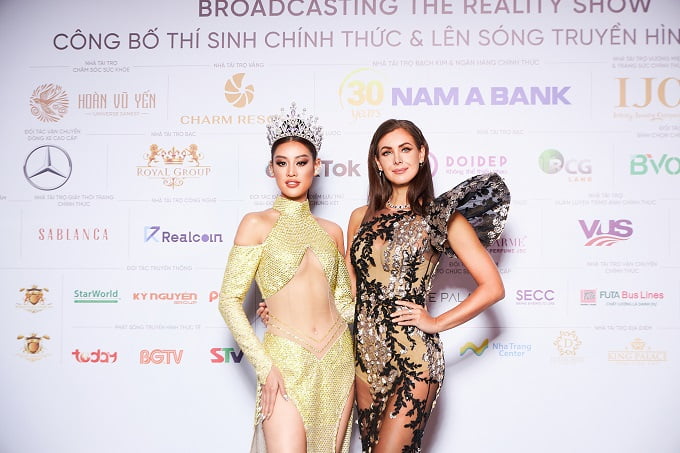 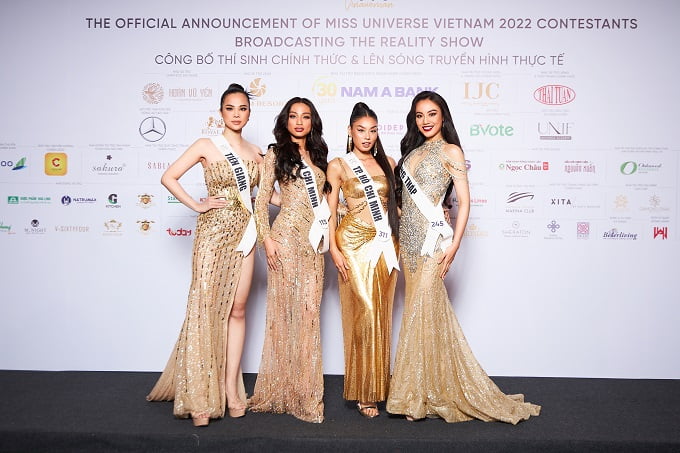 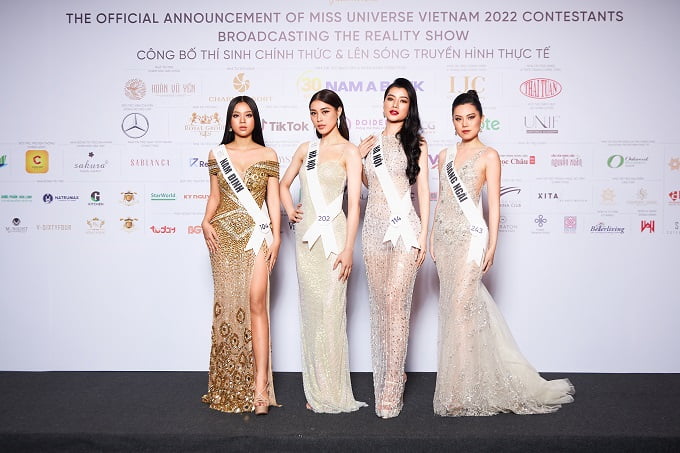 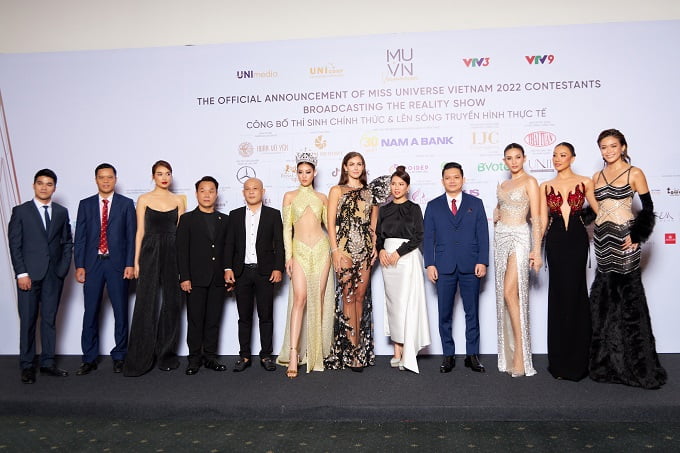 Contestant Do Nhat Ha is a special case that gets the “honorary golden ticket” from the contest organizers. She is not in the Top 70 contestants according to the official regulations, not competing for the official awards of the contest. If she passes the reality TV round “I am Miss Universe Vietnam 2022”, Do Nhat Ha will continue to enter the Top 41. Here the audience can decide her next position through voting. straight into the Top 16. 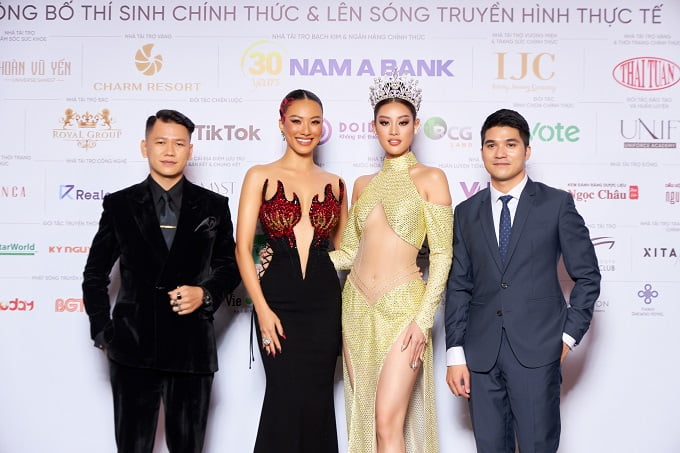 If she wins the voting award, Do Nhat Ha will participate in the “Share personal views”, speak up about her community, where she will end her participation at Miss Universe. Vietnam 2022. The appearance of contestant Do Nhat Ha marks a new turning point in the history of Miss Universe Vietnam, unprecedented when a transgender contestant passed the preliminary round.

Talking about Do Nhat Ha entering the Top 71 best contestants, Mr. Tran Viet Bao Hoang – Standing Deputy Head of the Organizing Committee of the contest shared: “This is a meaningful decision and a message of humanity. Show respect and support for gender equality rights of the Organizing Committee of Miss Universe Vietnam 2022 in Vietnam in particular and in the world in general. Do Nhat Ha is not competing for anyone’s prize, this is a true plus 1 case, 70 + 1 and 40 + 1.”

Also in the program, the Organizing Committee announced to broadcast the first episode of the reality TV show “I am Miss Universe Vietnam 2022” at 8:15 p.m. on the same day on channel VTV9, Uni Network and local stations. . The program with 9 episodes aired with topics such as: Catch your chance (Casting), Wear your sash (Enter), Walk your way (Runway),… Supermodel Vo Hoang Yen is a judge throughout, accompanying, beating evaluate candidates through the contests with the guest judges.