“Is Vegan Makeup Really Better for Your Skin?” 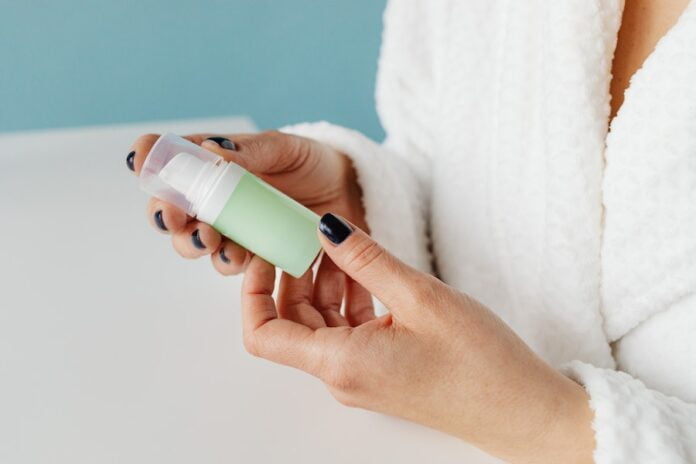 With the ever-growing popularity of a vegan lifestyle, it is no surprise that the beauty industry has followed suit and introduced a range of vegan makeup products. But what exactly is vegan makeup?

Put simply, vegan makeup is makeup that does not contain any animal-derived ingredients. This includes ingredients like beeswax, carmine (a red pigment made from crushed cochineal insects), lanolin (a waxy substance secreted by sheep), and gelatin (derived from animal collagen).

Vegan makeup is not only kinder to animals, but it can also be better for your skin. Many animal-derived ingredients can be quite harsh and drying, so switching to vegan options can actually improve your skin’s health in the long run.

The benefits of vegan makeup 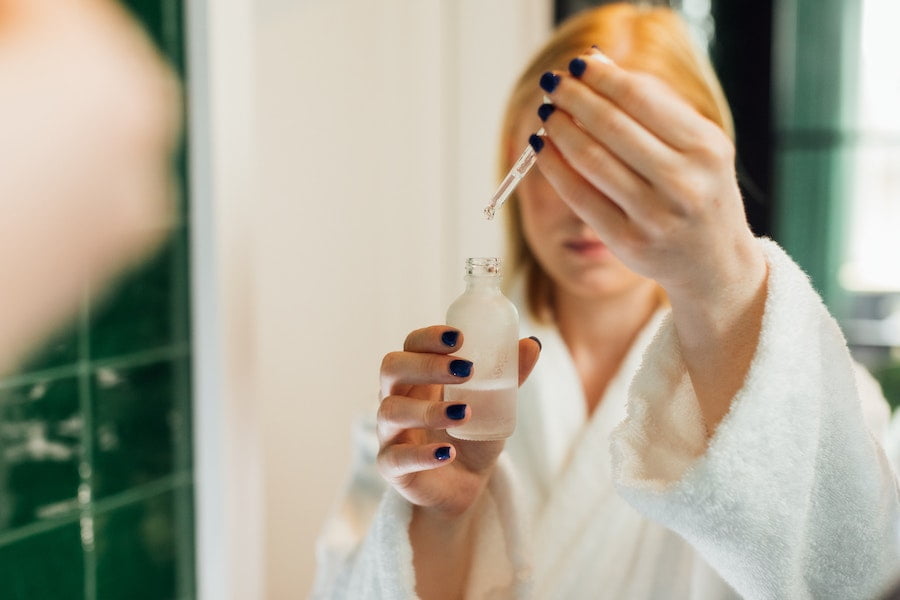 The vegan makeup industry is one of the fastest growing in the cosmetics industry. The reason for this is that more and more people are interested in using products that do not contain any animal-derived ingredients.

There are many benefits to using vegan makeup, including the fact that it is better for your skin. Vegan makeup does not contain any harsh chemicals or synthetic fragrances, which can often be found in traditional makeup products. This means that vegan makeup is less likely to cause irritation or skin problems.

Another benefit of vegan makeup is that it is often more environmentally friendly than traditional makeup. Vegan makeup brands tend to use fewer packaging materials, and they often use recycled materials. This helps to reduce the amount of waste generated by the cosmetics industry each year.

There are many benefits and wellness tips to using vegan makeup, including that it is better for your skin. Vegan makeup does not contain any animal products, which means that it is free of harmful chemicals and preservatives. Vegan makeup is also cruelty-free, as no animals are used in the production process.

Vegan makeup is made with natural ingredients that are beneficial for your skin. Many vegan makeup brands use organic ingredients, which are free of pesticides and other harmful chemicals. Vegan makeup is also often hypoallergenic and non-comedogenic, making it a good choice for people with sensitive skin.

In addition to being good for your skin, vegan makeup is also environmentally friendly. The production of vegan cosmetics requires less water and energy than traditional cosmetics. Vegan makeup brands also tend to use recycled packaging, which reduces waste and helps to protect the environment.

The downside of vegan makeup

If you’re considering switching to vegan makeup, it’s important to keep these potential downsides in mind. While vegan makeup has many benefits, you’ll want to make sure you’re prepared for the increased cost and difficulty in finding the perfect shade. Additionally, keep in mind that your vegan makeup may not last as long as traditional products.

Though vegan makeup has many benefits, there are some downsides to keep in mind. One downside is that vegan makeup can be more expensive than non-vegan makeup. This is because vegan makeup is often made with higher quality ingredients and is not tested on animals. Another downside of vegan makeup is that it can be difficult to find in stores.

This is because not all cosmetic companies have jumped on the vegan bandwagon yet. Finally, some vegans may not want to use products that contain beeswax or carmine, two common ingredients in vegan makeup.

The verdict: is vegan makeup worth it? 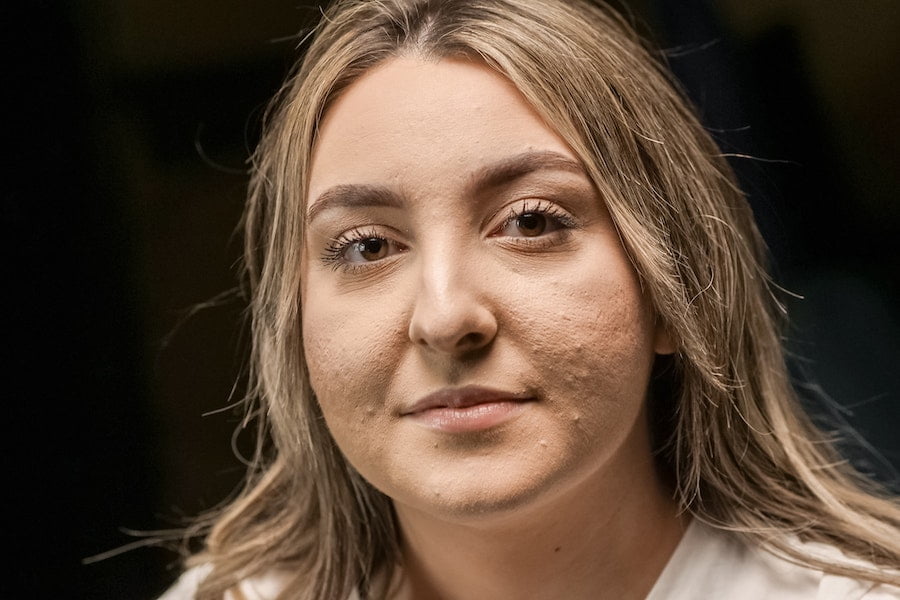 As the vegan movement continues to grow, more and more people are looking for ways to incorporate veganism into every aspect of their lives – including their beauty routine. But is vegan makeup really worth the extra effort and expense? Critics of vegan makeup argue that most conventional cosmetics are already free of animal products, so there’s no need to switch to vegan options. They also point out that many plant-based ingredients can be just as harmful to the environment as animal products.

Supporters of vegan makeup, on the other hand, argue that it’s a more ethical choice for animals and the environment. They also point out that vegan makeup products are often made with better-quality ingredients than conventional cosmetics. So, what’s the verdict? Is vegan makeup worth it? The answer may depend on your personal values and priorities.

As the world becomes more and more health conscious, vegan makeup is becoming increasingly popular. Vegan makeup is made without any animal products or by-products and is therefore cruelty-free. Many people are surprised to learn that not all makeup is vegan, but it’s important to be aware of what ingredients are in your makeup and where they come from. There are many reasons to switch to vegan makeup, but the most important one is that it’s better for your skin.

Ina Garten’s Tomato-Basil Pasta, which takes only 15 minutes to prepare, has a cult...

The Travel Industry in the United States of America Welcomes Pete Buttigieg as Transportation...