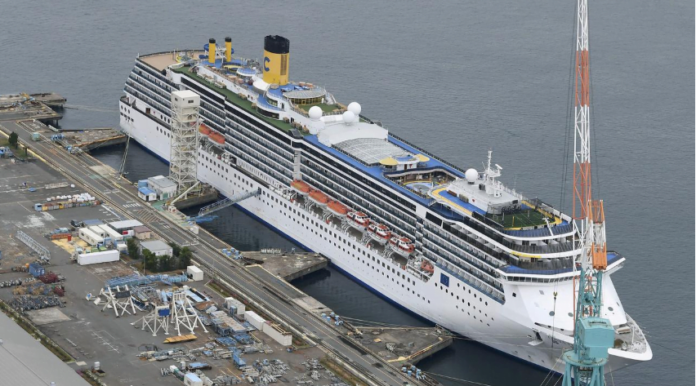 Authorities in Japan’s western prefecture of Nagasaki have confirmed 33 coronavirus infections on an Italian cruise ship docked for repairs, they said on Wednesday, appealing for help from the central government to tackle the incident. 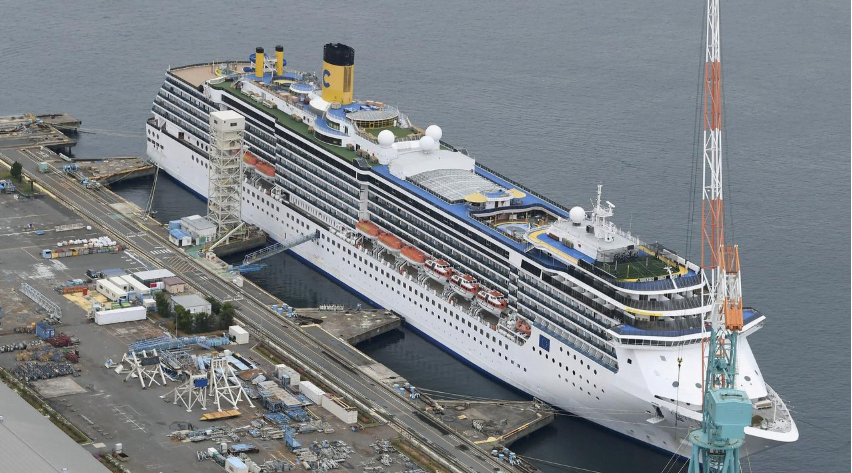 Tests proved positive for 33 of the 56 close shipboard contacts of a single one of the vessel’s 623 crew whose infection had been confirmed on Tuesday, they added.

Nagasaki’s governor, Hodo Nakamura, told a news conference the central government, the prefecture and Nagasaki city all needed to do their part to quickly resolve the situation.

“There are a lot of infections on board, and we don’t have the medical system to confirm the health situation and to separate,” those who test positive and negative, he added.

“We’ll also need a system for transporting patients. It’s difficult for the prefecture to carry out decontamination work so I want to seek the country’s support.”

Only crew were on the Costa Atlantica, operated by Costa Cruises SpA, when the ship was taken into a shipyard in Nagasaki city in late February by Mitsubishi Shipbuilding, a unit of Mitsubishi Heavy Industries (7011.T).

The virus pandemic had scuttled plans for scheduled repairs in China.

Japanese health authorities are testing the rest of its crew.

Those who test positive with slight symptoms or who are asymptomatic will stay aboard for monitoring, while those in serious condition will be taken to medical institutions, Nakamura said, with those testing negative sent to home nations.

Suga told a separate news conference that Japan’s health ministry is cooperating with the Italian government and had sent specialists and cluster infection experts to the ship.