Hotpot and the Important culture of Food sharing

Hot pot and the culture of food sharing go hand in hand. Follow us as we explore the answer to this matter.

Hotpot has been a cult favorite amongst Asian people with years and years of tradition. This particular dish is one of the staples of Asian cuisine as it can be prepared in many different ways depending on where you are in the world. Check out these amazing Vietnamese hotpot dishes you can try here.

A hotpot or hot pot – a savory soup known as the hot pot is typically served in a sizable metal pot. Throughout the course of the dinner, the broth simmered after coming to a boil. Raw items are cooked by being added to the simmering soup, including meat and vegetables. Dipping sauces are enjoyed with these cooked pieces.

Hot pot is served as a main dish without rice or noodles on the side. Hotpots can be made and consumed at home or in restaurants. 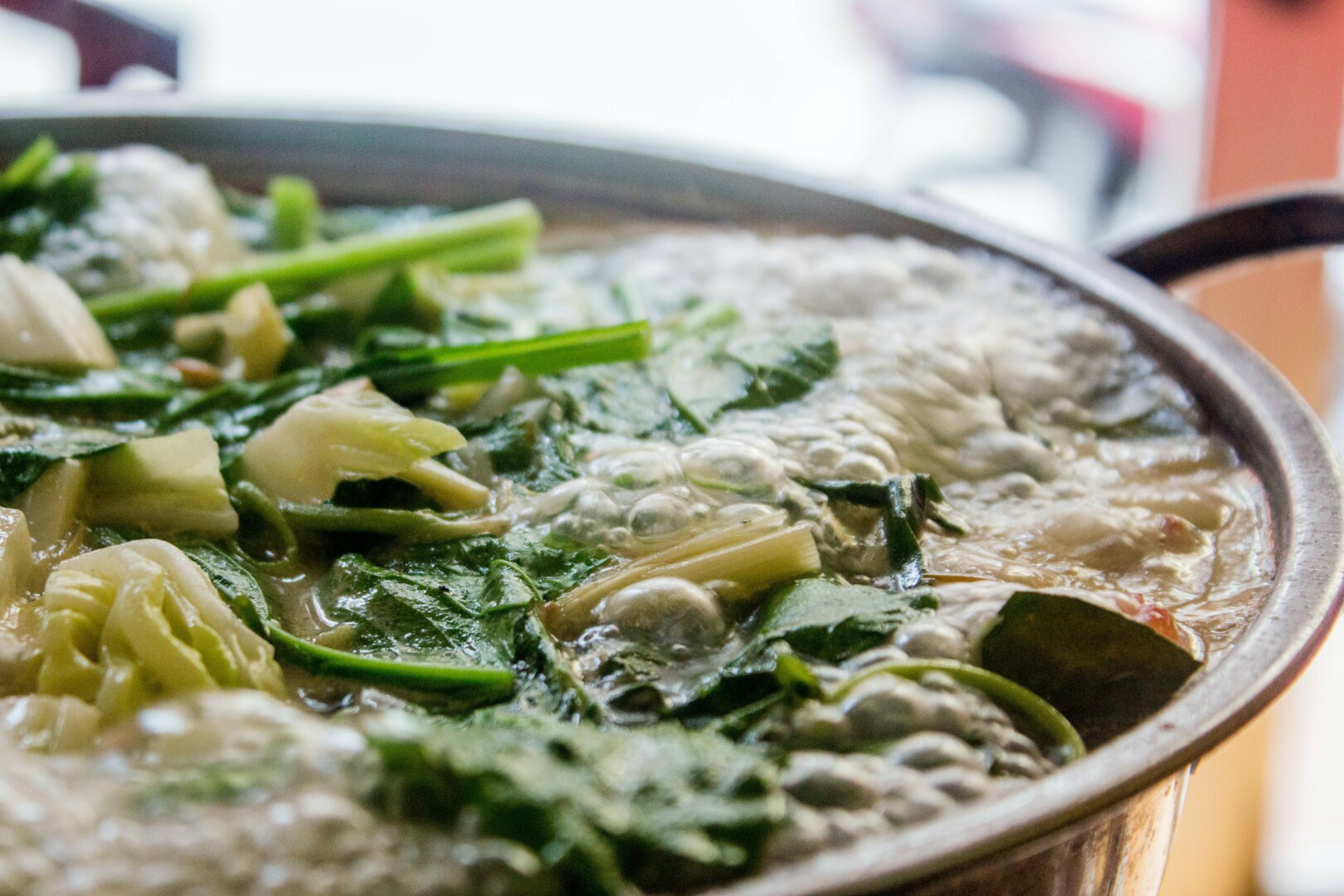 So why does hotpot have anything to do with sharing food? This dish is typically enjoyed with companions and is rarely a dish that you can enjoy by yourself. While people in Asian culture might think that it is a common occurrence when food is shared and often enjoyed together, in other parts of the world, this isn’t always the case.

In light of this Reddit post, “What is the weirdest thing you had to do at someone else’s house because of their culture/religion?”, one of many Reddit users shared their experience:

“I remember going to my Swedish friend’s house.

And while we were playing in his room, his mom yelled that dinner was ready. And check this. He told me to WAIT in his room while they ate. –”

It seems like in some particular cases in Western/European countries, sharing food with strangers and others is considered a foreign concept. Individualism is a very important aspect that these countries value most, but it can depend on other cultural significance and other factors that contribute to this idea. However, just because Sweden appears to be unique in the way that its culture views food doesn’t mean that other countries that take pride in doing the same are better than them. It all comes down to perspective and history, just like with other cultural anomalies.

This is when hotpot comes into place, mostly because hotpot promotes the idea of enjoying and sharing food together as a whole. This dish connects people regardless of age, gender, and social status; the hotpot culture even encourages people to eat together and strengthens the bond with each other at the dinner table.

Eating hotpot together can be deemed as a social activity with the added plus of delicious food in the mix. People love going out for hotpot so much because they can enjoy the perks of having their bellies filled and engaging in conversations with others while waiting for the food to cook. This dish has imperceptibly become an ultimate dish that symbolizes culture, cuisine, and community.

Overall, cooking and eating together is a practical method to show our affection for the people we care about while also nourishing the body and the spirit. The meticulous preservation of traditional recipes from one generation to the next can also serve as a means of expressing cultural identity.

In practically every country on earth, enjoying a meal together is the most sociable and unifying activity. Hotpot has also contributed to this idea after years and years of bringing people and communities together. We as a collective should make both hot pot and the culture of food sharing more well-known in the world.

Facebook
Twitter
Pinterest
WhatsApp
Previous article6 Reasons Why Travel to Europe in Autumn Is A Best Idea?
Next article6 Best Netflix Series For You To Looking Forward In August